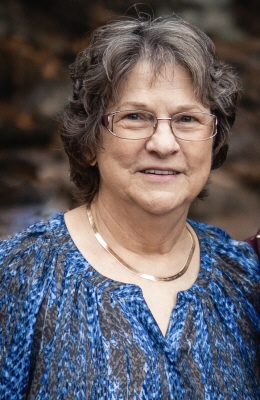 Diane Goss Queen, age 69, of Copperhill, passed away Saturday, March 20, 2021, in Chattanooga, TN. Mrs. Queen was born July 22, 1951, in McCaysville, GA, to the late Luther Goss and the late Vernia Millsaps Goss. Diane was a 1969 West Fannin High School graduate, a member of Lebanon Baptist Church, and she and her family have owned and operated Abernathy's Furniture Store since 1984. She enjoyed life to the fullest by spending time with her family, traveling ANYWHERE she could go, cooking and sharing desserts, crocheting, playing cards and a good game of Bingo. Diane was preceded in death by both of her parents.

The family has requested in lieu of flowers, donations can be made to the American Cancer Society at https://www.cancer.org/involved/donate.html?form=FUNVBCZKHZY

Arrangements entrusted to the Finch-Cochran Funeral Home of McCaysville, GA, you may send condolences to the family and sign the guest register at www.cochranfuneralhomes.com.
To order memorial trees or send flowers to the family in memory of Diane Goss Queen, please visit our flower store.