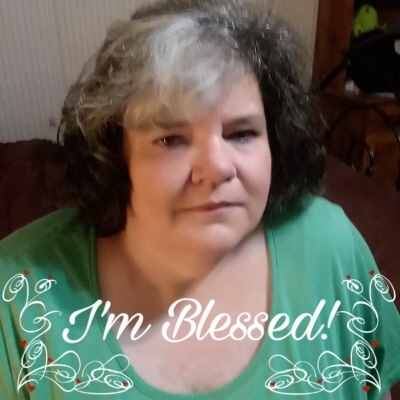 Cochran Funeral Home of Blairsville announces the death and funeral services for Karen Jo Jones, age 58, of Blairsville, who passed away unexpectedly on Sunday, September 26th, 2021.

Jo was born in Blairsville, a daughter of the late Frank Carpenter and the late Cora Lee Deyton Carpenter. Besides her parents, she was also preceded in death by a brother, Jerry "Bone" Carpenter, and a brother, Bobby Carpenter. Jo loved her family, especially her grandkids, and her life was centered around them.

Funeral services have been scheduled for Friday, October 1, 2021, at 2:00 p.m., to be held in the Chapel of Cochran Funeral Home in Blairsville. Burial will be in Liberty Baptist Church Cemetery. Requested to serve as pallbearers are: Franklin Jones, Matthew Parrott, Daniel Plott, Robert Carpenter, Jackson Carpenter, and Jeremiah Nelson. Requested to serve as honorary escort to the family are: Braylen Parrott, Thomas Parrott, Matthew Franklin, Laken Jones, Daxten Parrott, Elizabeth "Sissy" Parrott, and nephews.

Visitation at the funeral home will be held on Friday, before the funeral service begins, starting as 12 noon.

Arrangements have been entrusted to the care of Cochran Funeral Home of Blairsville. Please share your condolences and sign the online guest registry at www.cochranfuneralhomes.com.

To order memorial trees or send flowers to the family in memory of Karen Jo Jones, please visit our flower store.