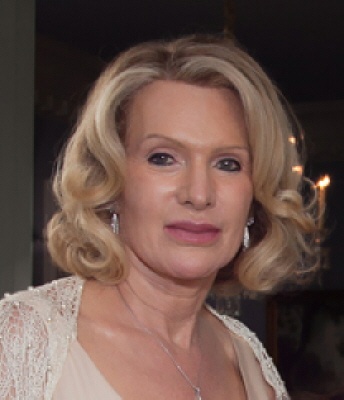 Terry Marie Payne, age 75, of Marble, passed away Saturday, October 9, 2021, at Mission Hospital in Asheville, NC. Mrs. Payne was born December 5, 1945, to her father, the late William John Burke, and her mother, the late Mary Zita O'Keefe Burke, in Brooklyn, NY. Coming from Bluffton, SC, Terry and her husband, Terry, had made Marble their home for four and a half years. She was of the Catholic faith and was a member of the St. Bernard Club. She enjoyed working in the garden, was an avid fan of Elvis Presley, and loved her large dogs, Hoss, Keira, and GiGi.

A Celebration of Life will be scheduled for a later date.

Arrangements entrusted to the Cochran Funeral Home of Murphy, NC, you may send condolences to the family and sign the guest register at www.cochranfuneralhomes.com.
To order memorial trees or send flowers to the family in memory of Terry Marie Payne, please visit our flower store.