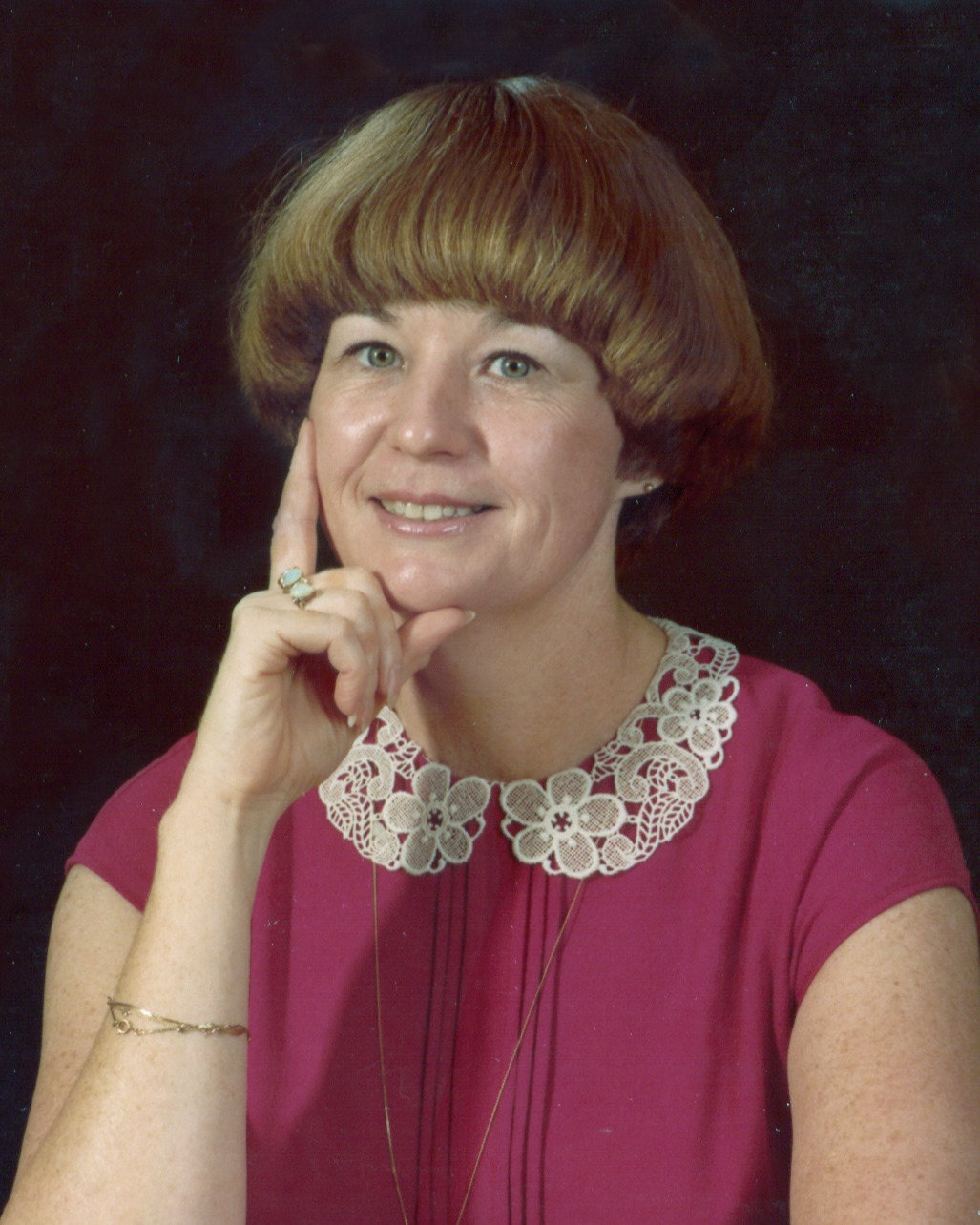 She was born in Brooklyn, New York, to loving parents William Webb and Anne Mawdsley, of London, England.

Her family relocated to Ormond Beach when she was a child and Barbara attended local schools, graduating from the original Mainland High School on Bay Street, in 1958.

She was hired by Southern Bell Telephone Company where she met her soul-mate, Bill Derby, Jr., who she married in 1975. After a 30 plus year career with the company, she retired in 1988.

In 2007, Barbara and Bill moved to Blairsville, found their dream home and started traveling to Asia and Australia. Among her adventures, she rode a camel, took a ride in a hot air balloon, a helicopter, cuddled a koala and was "kidnapped" by a rickshaw driver in Hong Kong.

She and Bill became avid fans of folk music, attended concerts, befriended musicians and hosted some of them in their home.

Barbara was a loving, caring person with the gift of hospitality; quick-witted, talented and generous, who volunteered for cat charities and the V. F. W. thrift store in Hiawassee.

In addition to her husband, she is survived by a host of family and friends scattered throughout the country and Australia.

At her request, there will be no service. Optional donations made in Barbara's memory to a charity of your choice would be appreciated.

The family would like to thank Regency Hospice, with special recognition to Stacy Chambers.

Cochran Funeral Home and Crematory of Blairsville is honored to serve the family of Barbara Derby.  Please share your condolences online at www.cochranfuneralhomes.com.

To order memorial trees or send flowers to the family in memory of Barbara Lynn Derby, please visit our flower store.