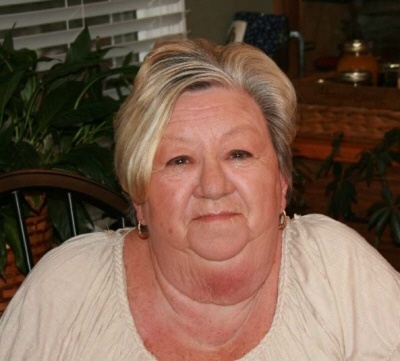 Cochran Funeral Home of Hiawassee announces the death and funeral services for Barbara Jean Dills, age 76, of Hiawassee, who passed away at her home Saturday, January 22, 2022. Mrs. Dills was born October 31, 1945, in Canton, OH, to the late George Jack Harper and the late Montine Shook Harper. Barbara enjoyed watching TV and loved being with her grandchildren. She was preceded in death by her father, George Jack Harper, mother, Montine Shook Harper, and brother, Barry Harper.

Arrangements entrusted to the Cochran Funeral Home of Hiawassee, GA, you may send condolences to the family and sign the guest register at www.cochranfuneralhomes.com.
To order memorial trees or send flowers to the family in memory of Barbara Jean Dills, please visit our flower store.