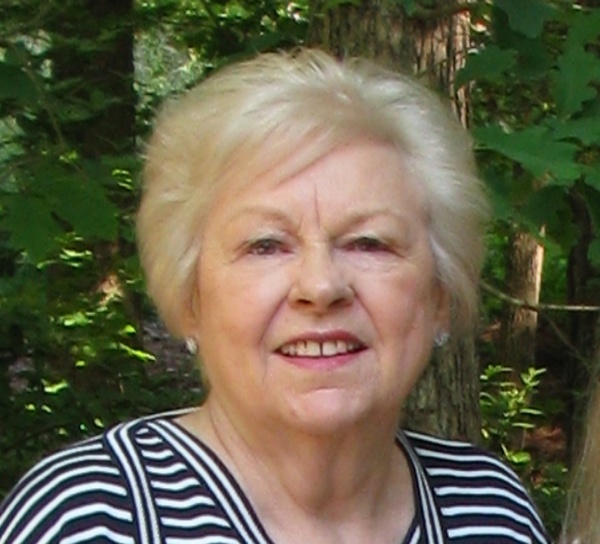 Betty Davis Abercrombie, 84, of Buford, GA and formerly Cumming, GA, passed away peacefully Sunday, May 1, 2022, at her daughter's home in Buford, GA after a struggle with Dementia. Betty was born August 30, 1937, in Union County to the late Lester Davis and Dollie Berry Davis.
As a child, she enjoyed working in the family general store and spending time with her favorite sister Catherine Davis Jarrett.
She graduated from Union County High School Class of 1955 and excelled at academics. She played basketball and was a member of the Beta Club. Her best friend was the late Bennie Jo Connly.
She married the love of her life Emory Abercrombie in 1955. He preceded her in death on April 6, 1973. She was widowed at the young age of 35. She was of the Methodist faith.
She began as a realtor in 1972. She quickly became successful, eventually creating her own company Betty Abercrombie and Associates, Inc. She made the prestigious 'Million Dollar Club' several years for selling a million dollars' worth of houses in a year, in a time when houses went for less than 50k. She worked with her daughter Debbie and her builders Lou Camerio and Ted Elliott for over 25 years.
Betty was a devoted Mother, Nana, Sister and Daughter. She volunteered as a Girl Scout Leader for her daughter's troop and the PTA. Debbie and Betty never went a day without talking. She supported her daughter's (Debbie) passion for collector cars and bought her a 1934 3 Window Coupe in 1985. She retired at 59 to take care of her daughter and granddaughter who was born premature. Her favorite thing to do was to spend time with her granddaughter, Aberleigh. Her granddaughter loved her as a mother. She was very involved with her granddaughter's life, volunteering in the PTA and school activities. She loved traveling with her daughter and son-in-law to antique fairs and car shows all over the US. She had many fun times in the motorhome with her family and their pack of Yorkshire Terriers. Her favorite dog was Cooper, and she even thwarted an attempt of a passerby to steal Cooper and Tinkerbell in Pennsylvania.
Her favorite pastime was boating and socializing on Lake Lanier, where she lived for 33 years. She enjoyed going to the beach, eating crab legs and tanning. She moved in with her daughter in 2014 and missed her lake house. She enjoyed visiting her old house in Blairsville and visiting with family and friends.
She was preceded in death by her parents; husband, Emory Abercrombie; sister, Grapelle Penland; brother, Rouse Davis; brother, Clifford Davis; special sister and brother-in-law, Catherine and Frank Jarrett. She is survived by her daughter Debbie and son in- law Jimmy Rice of Buford; granddaughter Aberleigh Rice of Buford; and furry grandchild Poppy. Special niece Cathy Jarrett and her children Catherine Stephens and Justin Jarrett. Sister Patricia Everett and several nieces and nephews.
Funeral services will be May 4, 2022, at 2 pm with visitation 2 hours before service. Cochran funeral home, Blairsville, GA.
In lieu of flowers, contributions can be made to Shady Grove United Methodist Church, Blairsville, Ga.
Cochran Funeral Home is honored to serve the family of Betty Davis Abercrombie; you may send condolences to the family and sign the guest register at www.cochranfuneralhomes.com.

To order memorial trees or send flowers to the family in memory of Betty Abercrombie, please visit our flower store.