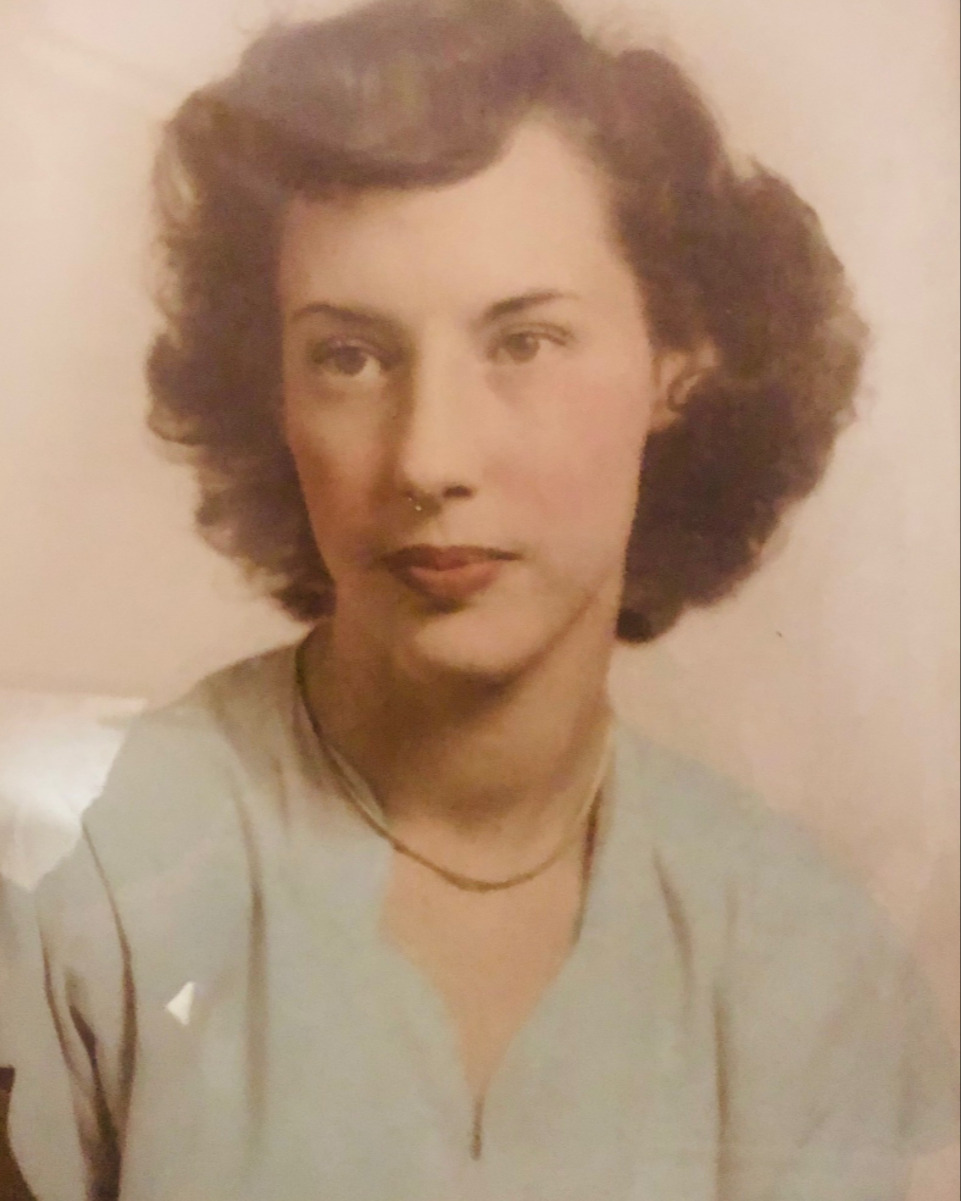 Bonnie Lou Cordell Boggs, 95, of Ducktown, passed away the morning of November 1 at Life Care of Copper Basin. Bonnie was born in McCaysville, GA, on August 15, 1927, and was a lifelong resident of the Copper Basin area. She is preceded in death by her parents, Amy Bell Cordell and Horace Cordell, a brother, Howard Cordell, and sisters, Opal Hogan and Johnnie Sparks. Also preceding Bonnie is her husband, Eugene Boggs, a daughter, LouAnne Osborne, daughter-in-law Sharon Oliver Boggs, and sons-in-law, Jim Lawhorn and Ronnie Moss.
Surviving is a son, John Gurley Boggs, daughters Cynthia Moss, Dr. Mary Lane (David Redfearn), Martha Boggs (David Patterson), Patti (Jeff) Welch, and son-in-law Clark Osborne. Her cherished grandchildren, Andrew Boggs, Nick Welch, DerrickWelch (Candace), Amy Lawhorn, and Sondra Arnold, also survive along with one great-grandchild, Reed Welch. Bonnie had a close and dear relationship with nephews and nieces, including Melody Johnson of Ranger, NC, Pat Hogan of Atlanta, Georgia, Gail Sides, Brenda Nations, and Rodney Sparks of Baton Rouge, Louisiana.
Bonnie attended both elementary and high school in McCaysville, where she excelled in basketball and was a member of the team coached by Fred German in 1945 that won the sectional tournament. Bonnie attended Tennessee Wesleyan College in Athens, Tennessee.
Following her education, Bonnie was employed by Southern Bell as a telephone operator and enjoyed attending reunions with her fellow workers; she enjoyed telling the story of the time when the local phone service went from manual connections by operators to the switching over to direct dial service.
Bonnie married Eugene Boggs while working at the telephone office and left employment to raise the six children they raised together. After the youngest entered school, Bonnie went back to work at various jobs, her last being several years at Ducktown Variety.
Throughout her life, Bonnie was active in several charitable organizations, including the March of Dimes, Head Start, and Meals on Wheels.
At age 68, Bonnie entered politics and ran on the Democrat ticket for Polk County Commission, where she served two terms, being one of only five women who have served on the commission. She enjoyed attending the meetings and working with her fellow commissioners. She served on the 911 board and the planning commission during this time. After leaving office, Bonnie remained active in the Polk County Democrat party, serving as an election official on several occasions. Bonnie was a proud and loyal Democrat, especially in areas concerning women’s rights.
During her retirement, Bonnie became an avid quilter; her quilts have become family heirlooms. A particular area of enjoyment was women’s athletics; the Lady Vols were her favorites, and she rarely missed a tv game.
Funeral services are planned for Thursday, November 3, at 3:00 PM at Finch Cochran funeral home in McCaysville. Interment will be at Crestlawn Cemetery immediately following the service.
The family request in lieu of flowers, donations may be made to East Polk Library 136 Main St. Ducktown, TN 37326.
Cochran Funeral Homes is honored to serve the family of Mrs. Bonnie Lou
Boggs. You may send condolences to the family at www.cochranfuneralhomes.com

To order memorial trees or send flowers to the family in memory of Bonnie Lou Cordell Boggs, please visit our flower store.