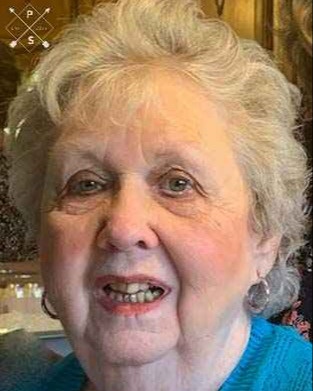 Carolyn was a very active member of the First United Methodist Church of Copperhill. She enjoyed cooking and spending time with her family, especially her grandchildren.

Funeral services will be held Saturday, October 15, at 11:00 AM from the Finch-Cochran Funeral Home Chapel, with Rev. Buddy Butler officiating.

The family will receive friends at the Finch-Cochran Funeral Home Friday from 6 to 8 PM.

Cochran Funeral Homes is honored to serve the family of Carolyn Armfield Weese; send condolences and sign the guest register online at www.cochranfuneralhomes.com

To order memorial trees or send flowers to the family in memory of Carolyn Weese, please visit our flower store.