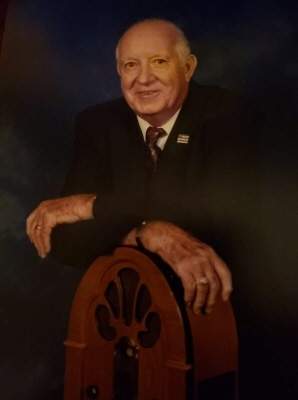 Mr. Postelle retired from General Motors in the 1970s and was a member of Maple Grove Baptist Church. Cecil was a family man who loved to hunt and fish and enjoyed his life to the fullest.

Arrangements entrusted to the Henry-Cochran Funeral Home of Blue Ridge, GA. You may send condolences to the family and sign the guest register at www.cochranfuneralhomes.com.
To order memorial trees or send flowers to the family in memory of Cecil Owen Postelle, please visit our flower store.