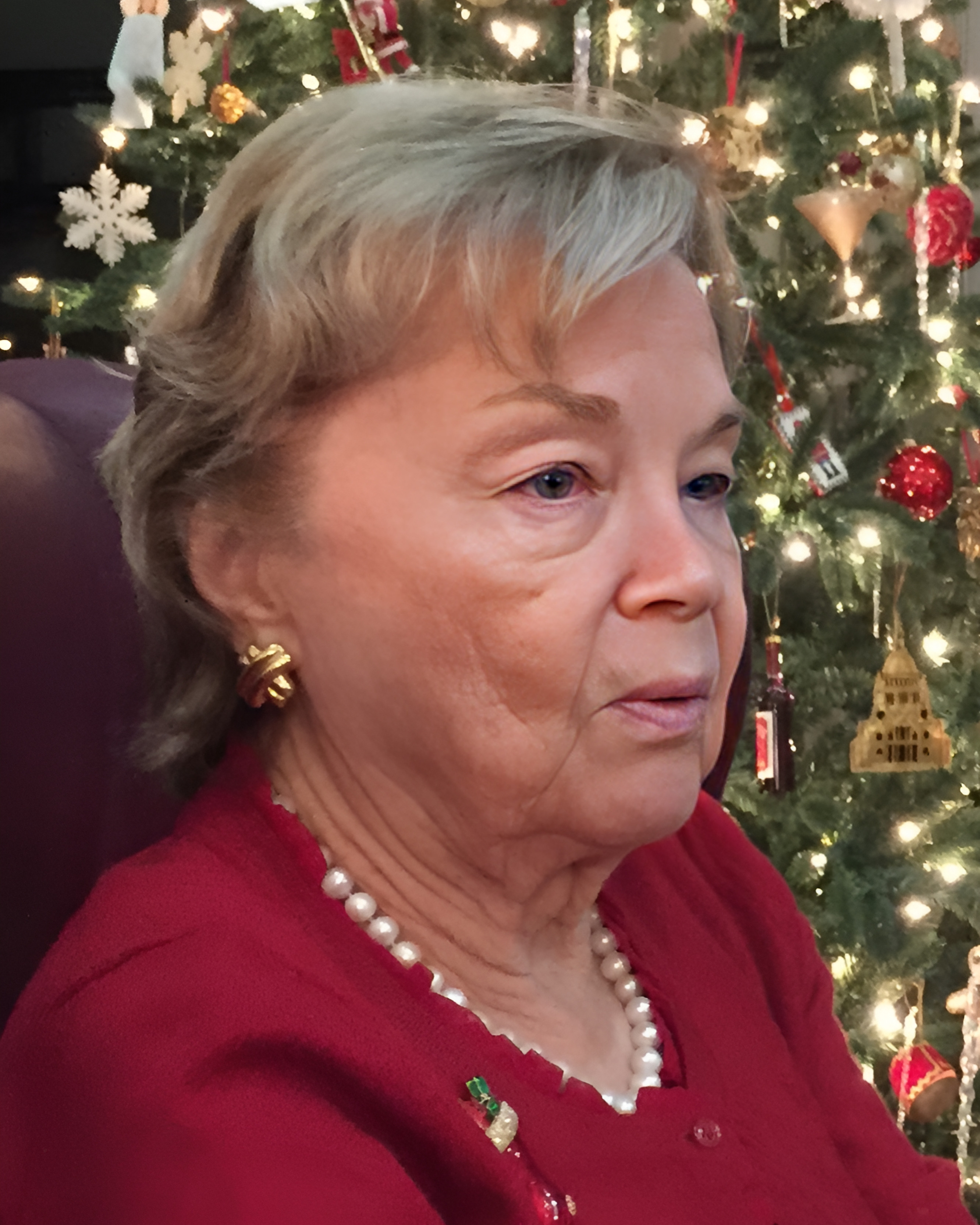 Celia Anne Cole Boswell’s life was one of great love for her family and one of dedication to her community. She was always involved in community service including volunteering for many organizations and her work in Georgia state government, including her innovative way of reaching people of all walks of life through the Georgia Department of Human Resources.

Her service centered on health issues, children’s issues, and public relations education. In retirement, she was secretary of the Union Hill United Methodist Church for twenty-one years. She partnered with her husband, Kenneth Boswell, in developing the Highland-Cashiers Fall Fling, a fundraiser for the Village Green public park. They also wrote recipes, tried and true southern cooking, for local cookbooks for their communities and churches.

Celia was born in Spartanburg, South Carolina on March 23, 1933. Her parents were Eula Zimmerman Cole and James Anderson Cole, Sr. Celia grew up in Salisbury, N.C. She graduated from Winthrop University with a BA in Sociology and Psychology and later studied public relations strategies and management. She earned accreditation in public relations (APR) in 1974. She married Donald Gettle in 1954. With their daughter, Margaret Elizabeth Gettle, they moved to Atlanta in 1959, where she worked in banking and Don attended Emory University School of Law. Celia began her career in public relations when she was appointed as the Director of Public Relations for the Georgia Department of Human Resources in 1973.

In 1976, she married Kenneth Boyd Boswell, a “beat” reporter for the Atlanta newspaper Atlanta Constitution. Ken became the Public Relations director for the Fulton County government in 1980. Celia continued as the Director for Public Relations for Ga. DHR until her retirement. She met Governor Carter who was later elected as the first President from the State of Georgia, and she was part of the team that transitioned two State Departments and several small agencies into the new Georgia State Department of Human Resources.

While there, she earned two national Public Relations Society of America (PRSA) awards: A Silver Anvil for “It’s OK To Tell” to educate parents, teachers, and doctors to recognize child abuse, and to let children know that they should tell someone if they were being abused. The other Silver Anvil, Post-Polio Alert, was a nationwide program in the United States and Canada, to alert doctors and early polio survivors that severe polio symptoms could return later in life.

In 1984, she moved to the federally expanded Georgia State Office of Child Support Recovery to establish a public relations and information program to increase awareness of new child support laws and services the offices around the state could offer. She also developed a program to warn teenagers of the consequences of teen pregnancy. This program was implemented by child support agencies in more than 30 states.

Her “family” also includes Bennie Plott, Frankie Hall, Kimberly Wilson, and Kim Bodanno, whom we honor for their love, dedication and hard work for Ken and Celia over the past 4 years. Thank you.

To order memorial trees or send flowers to the family in memory of Celia Cole Boswell, please visit our flower store.