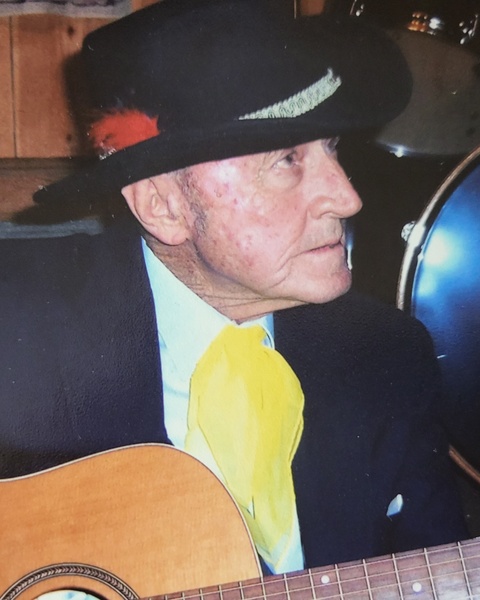 He was of the baptist faith and enjoyed singing gospel and bluegrass music. Charles especially loved signing and playing music with his family. He never met a stranger and was known by many in the community particularly his days on the radio.

Charles served in the the US Army during the Koren War Conflict. He was crowned Mr. Bluegrass in the Nashville, Tennessee. He played with many entertainers during his time in Nashville.

Funeral Service will be Wednesday, September 21, 2022 at 2:00 PM at Finch Cochran Funeral Home. Interment will follow in the Pan Will Cemetery in Mineral Bluff, Georgia.

Cochran Funeral Home is honored to serve the family of Charles L Harper; you may send condolences to the family and sign the guest register at www.cochranfuneralhomes.com.

To order memorial trees or send flowers to the family in memory of Charles Harper, please visit our flower store.