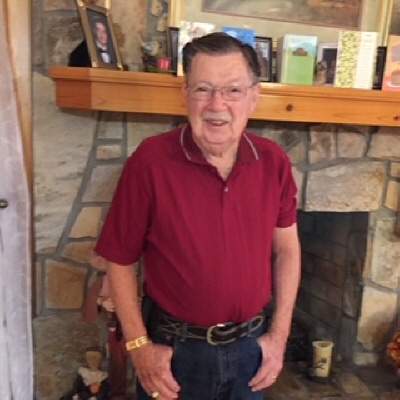 Mr. Keheley was born on August 6th, 1930 in Chatsworth, GA to his parents, Howard and Myrtle (Hackney) Keheley. Charles served his country honorably in the United States Army during the Korean War Era. He was a member of the Coosa United Methodist Church, a member of the Chatuge Gun Club, and was a longtime member of the Young Cane Masonic Lodge. In his spare time, Charles enjoyed fishing. He is preceded in death by his daughter, Karen Smith.

Due to the current COVID-19 crisis, there are no services planned at this time.

Arrangements are entrusted to Cochran Funeral Home & Crematory of Blairsville.
To order memorial trees or send flowers to the family in memory of Charles Howard Keheley, please visit our flower store.