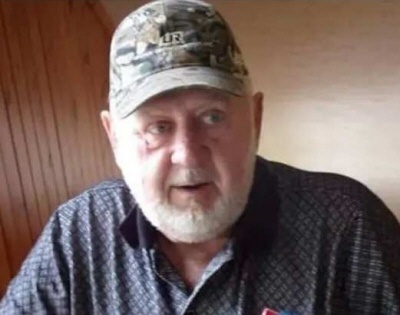 Clinton Odell Stamey, age 72 of Blue Ridge, GA passed away Monday, September 13, 2021, in Blairsville, GA. Mr. Stamey was born August 26, 1949, in Blue Ridge, GA to the late Everette Stamey and the late Lena Cruse Stamey. He was preceded in death by his wife, Delores Stamey, brother, James Stamey, and sister, Carolyn Kell. Clint retired after working for Georgia Marble Company for many years and enjoyed fishing, taking care of his chickens, and spending time with his family.

Arrangements entrusted to the Henry-Cochran Funeral Home of Blue Ridge, GA. You may send condolences to the family and sign the guest register at www.cochranfuneralhomes.com.
To order memorial trees or send flowers to the family in memory of Clinton Odell Stamey, please visit our flower store.