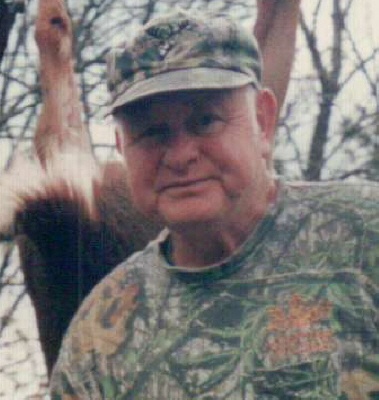 The Cochran Funeral Home of Hiawassee announces Funeral Services for Clyde Ross Fuller, age 75 of Young Harris who passed away on Friday, January 14, 2022.

He leaves behind to cherish his memory: his siblings, Fannie Anderson, Betty Redmond, Melvin & Phyllis Fuller, and Caroline & Danny Rowland; along with numerous nieces and nephews. Mr. Fuller was preceded in death by his parents, Murphy and Lydia Fuller; brother, George Fuller; and brother-in-laws, Wayne Anderson and Jim Redmond.

Funeral Services will be held at 2 PM on Tuesday, January 18, 2022 from the Chapel of Cochran Funeral Home with Pastor Donnie Jarrard officiating. The family will receive friends at the funeral home from 12 pm until the service begins. Interment will follow at Old Brasstown Cemetery with Military Honors presented by the North Georgia Honor Guard.

To order memorial trees or send flowers to the family in memory of Clyde Fuller, please visit our flower store.