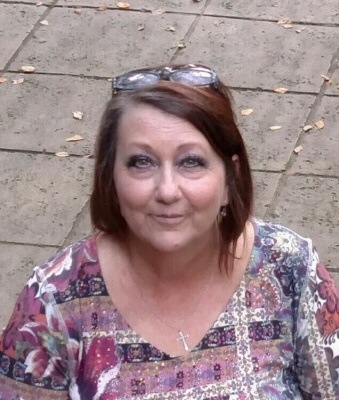 Cynthia Roper, age 61 of Blue Ridge, GA passed away Friday, March 12, 2021, in Knoxville, TN. Mrs. Roper was born July 27, 1959, in Trenton, MI to the late Eugene Smith and Dorothy Wright Smith. A member of Morganton Baptist Church, she was preceded in death by her brother, Daniel Smith, sister, Linda Gibson, and mother-in-law, Anna Roper. Cynthia attended The Ridge Community Church and enjoyed spending time with her family and grandchildren as well as baking, swimming, and Hallmark Christmas Movies. She will be missed by her family and all who knew her.

Arrangements entrusted to the Henry-Cochran Funeral Home of Blue Ridge, GA. You may send condolences to the family and sign the guest register at www.cochranfuneralhomes.com.
To order memorial trees or send flowers to the family in memory of Cynthia Louise Roper, please visit our flower store.