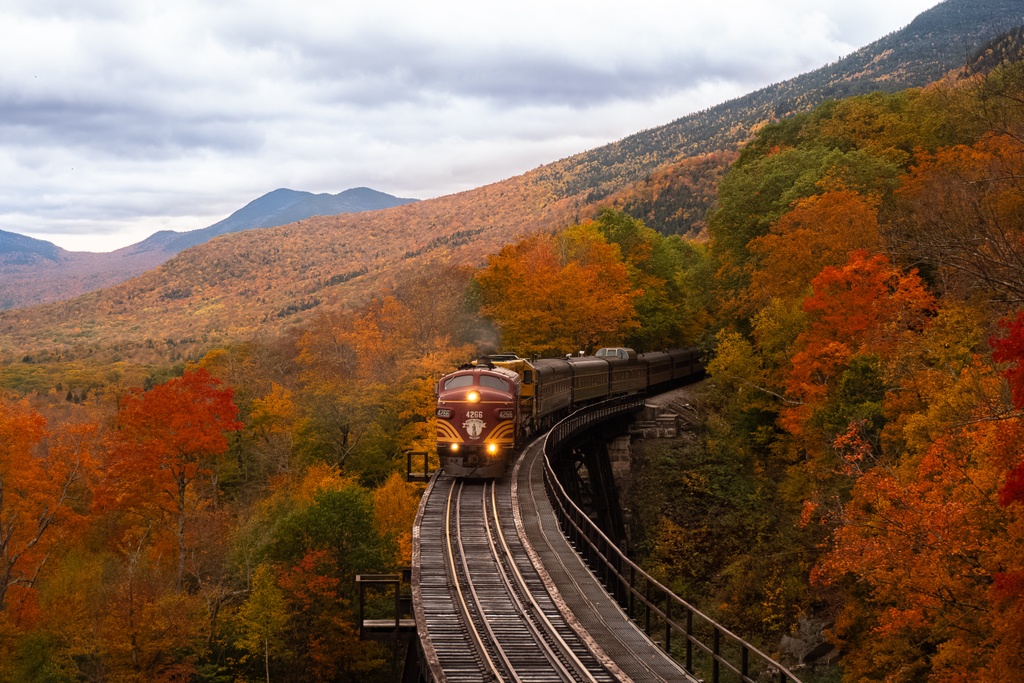 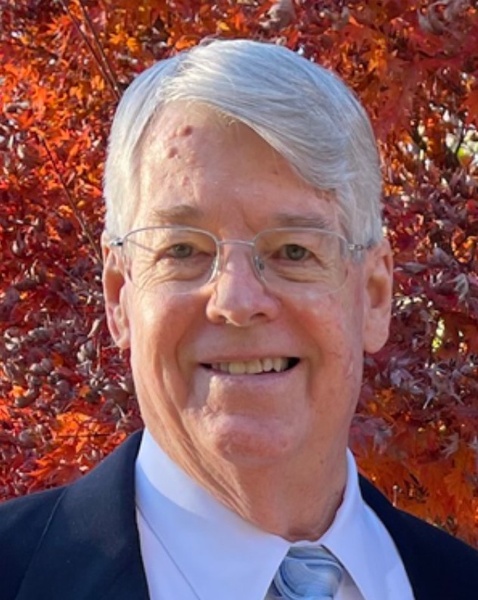 Dale worked for the U. S. Postal Service for 42 years. After retiring from the post office, he drove a school bus for Gwinnett County for 13 years. He was an avid collector of over 1,800 HO gauge trains. He was a fan of the Atlanta Braves and the Georgia Tech Yellow Jackets. He was a longtime member of Decatur Heights Baptist Church in Decatur, GA and Mountain Park First Baptist Church in Stone Mountain, GA. He served as Deacon, Sunday School teacher and Church Training Director. He loved to share Jesus with anyone he met.

The family will receive friends and loved ones at Cochran Funeral Home in Blairsville, GA on July 30, 2022 from 1-3pm, followed by the memorial service at 3pm, Rev. Allen Mitchell officiating.

The service will be live streamed at www.cochranfuneralhomes.com

Cochran Funeral Home is honored to serve the family of Dale Allen Braswell; you may send condolences to the family and sign the guest register at www.cochranfuneralhomes.com.

In lieu of flowers, you can make a donation to Gideon's International at https://www.sendtheword.org/ .

To order memorial trees or send flowers to the family in memory of Dale Allen Braswell, please visit our flower store.