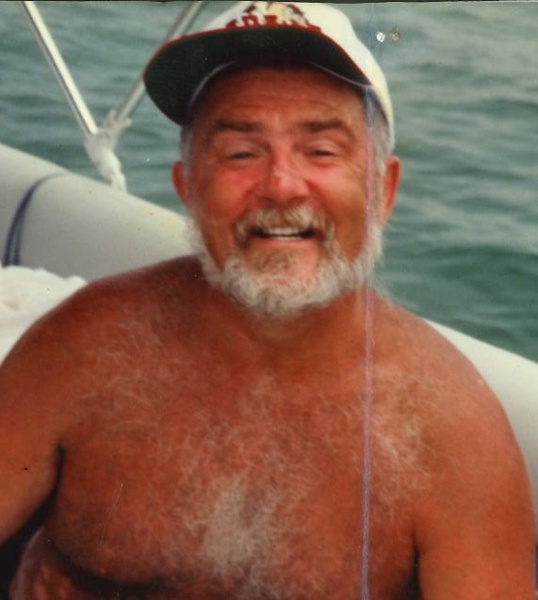 Donald Arthur Edgerton, age 77, of Murphy, passed away Monday, August 8, 2022, at his home.  Mr. Edgerton was born in Seattle, Washington, on December 24, 1944, to the late Donald Edgerton and the late Katherine Donan Edgerton.  He was a veteran of the U.S. Navy and a member of the Immaculate Heart of Mary Catholic Church in Hayesville, NC.  For the past nineteen years, Mr. Edgerton had made his home in Murphy, NC, where he owned and operated Murphy Flooring.  Donald also enjoyed scuba diving, snorkeling, and traveling.  He is preceded in death by his father, Donald Edgerton, mother, Katherine Edgerton, and son, Donald Rocky Edgerton.
Survivors include his wife, Patsy Edgerton,  sons, Kyle Champion Edgerton and Patrick Edgerton, daughters, Shelly Odell and Julie Kennard, sister, Kitty Holden, and cousin, Robin Snyder.

Cochran Funeral Home of Murphy is honored to serve the family of Donald Arthur Edgerton.  You may send your condolences to the family and sign the guest register at www.cochranfuneralhomes.com.

To order memorial trees or send flowers to the family in memory of Donald Edgerton, please visit our flower store.