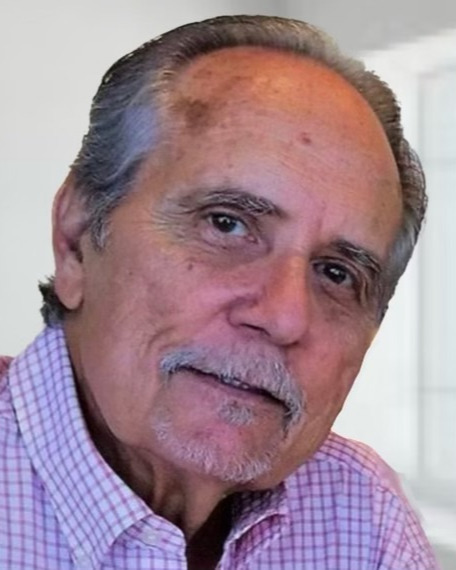 Hand delivered by a local florist

Music was always an important part of his life. He enjoyed his time singing with family and his involvement with the church choir.

Following his service in the United States Air Force, he was employed by Delta Airlines where he retired after 28 years. He continued working in the airline industry, primarily with Jervis B. Webb Company in Farmington Hills, Michigan. He traveled extensively to all parts of the world. He was well respected by his peers.

The family would like to acknowledge the sacrifice of his colleague and friend Don Anderson, kidney donor, for his remarkable gift.

The family would also like to extend their sincere gratitude to Dr. Don Loebl and the entire 6 West ICU staff for their extraordinary care.

Family Graveside Services will be held at New Union Baptist Church in Blairsville, Georgia on January 6, 2023 at 1 o'clock.

In lieu of flowers, the family requests donations be made to the American Kidney Foundation or to the New Union Baptist Church Cemetery Fund.

Cochran Funeral Home is honored to serve the family of Donald L. LeCroy; you may send condolences to the family and sign the guest register at www.cochranfuneralhomes.com.

To order memorial trees or send flowers to the family in memory of Donald L. LeCroy, please visit our flower store.