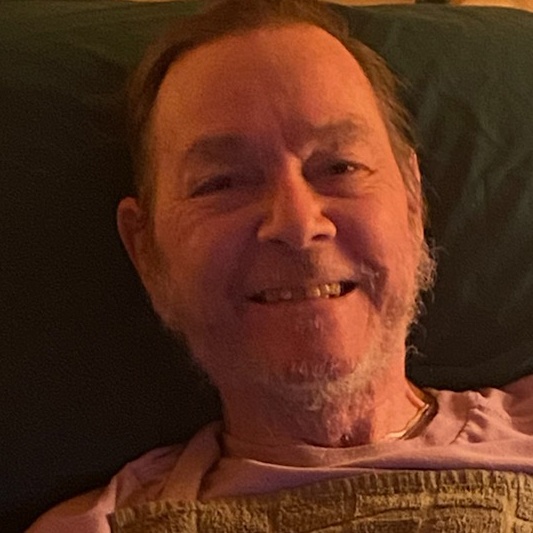 Donald Robert Fairlie, age 73 of Murphy, NC, passed away December 31, 2021 in Gainesville, GA. Mr. Fairlie was born December 27, 1948, in Ontario, Canada to the late Robert Fairlie and the late Audrey Elsey Fairlie. He was preceded in death by his son, Christopher Fairlie. Mr. Fairlie enjoyed hunting and fishing in the outdoors and will be dearly missed by his family.

Arrangements entrusted to the Cochran Funeral Home of Murphy; you can sign the guestbook and send concondolencesdolances online at www.cochranfuneralhomes.com

To order memorial trees or send flowers to the family in memory of Donald Fairlie, please visit our flower store.