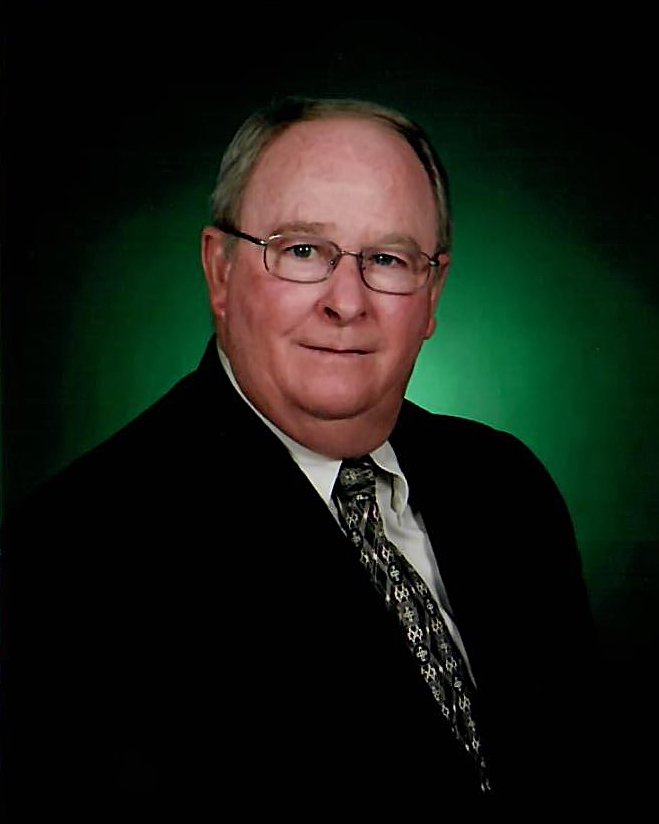 Ed was a graduate of Screven County High School class of 1963. He was a member of Matlock Baptist Church in Jackson, SC. Ed retired from Savannah River Nuclear Site after more than 30 years of service. He enjoyed the lake, camping, motorcycles and riding his Kubota tractor. He also loved spending time with his Grandchildren.

There will be a private service for the family Thursday, December 29th in Blairsville, GA.

In lieu of flowers, memorial donations may be made in Ed's name to the American Heart Association online at https://www.heart.org/

Cochran Funeral Home is honored to serve the family of Mr Edward Wayne Boddiford; you may send condolences to the family and sign the guest register at www.cochranfuneralhomes.com.

To order memorial trees or send flowers to the family in memory of Edward Boddiford, please visit our flower store.