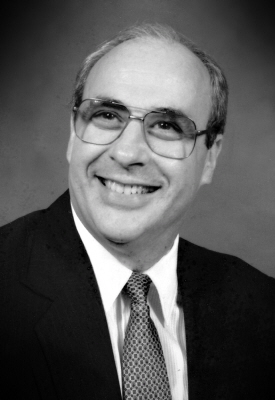 Mr. Edward Alfred Masessa of Blue Ridge, Georgia, passed away Friday, December 10, 2021. Mr. Masessa was born in Brooklyn, NY; he served two years active duty and twenty-six years in the United States Coast Guard Reserves. His career was spent working in the heating and air conditioning industry. He was preceded in death by his parents Michael Masessa and Jennie Cordasco Masessa, and three brothers, Ernest, Silvis, and Robert.

A private memorial family service celebrating Mr. Masessa’s life will be held at a later date with the Rev. Terry Reamsnyder and the North Georgia Honor Guard officiating.

In lieu of flowers, the family would appreciate memorial donations to the Christian Church of Wilkinsburg, 748 Wallace Avenue, Wilkinsburg, PA 15221.

Memorial arrangements for Mr. Edward Alfred Masessa entrusted to the Henry-Cochran Funeral Home of Blue Ridge; you may sign the guest register and send condolences to the family at www. cochranfuneralhomes.com

To order memorial trees or send flowers to the family in memory of Edward Masessa, please visit our flower store.