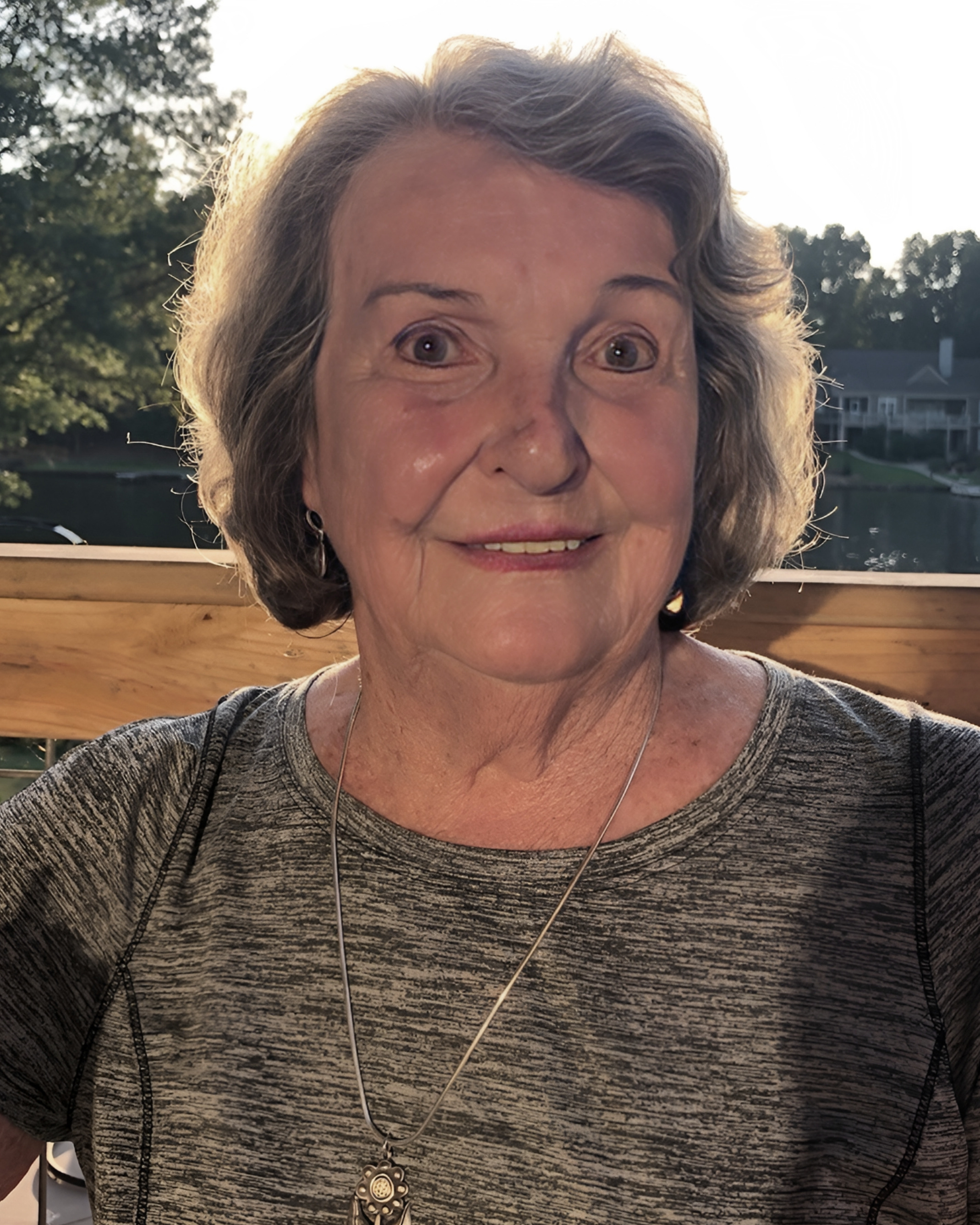 Elizabeth was preceded in death by her husbands, Lee Richard Alexander and James Robert Bradshaw.

Cochran Funeral Homes is honored to serve the family of Mrs. Elizabeth Alexander Bradshaw. You may send condolences to the family and sign the guest register at www.CochranFuneralHomes.com

To order memorial trees or send flowers to the family in memory of Elizabeth Alexander Bradshaw, please visit our flower store.