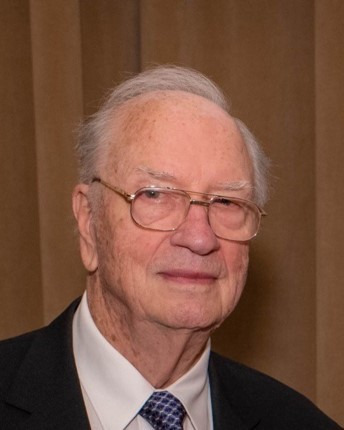 Ervin was a graduate of Horace Mann High School in Gary, Indiana and Georgia State University in Atlanta, Georgia. He was a decorated member of the United States Marine Corps from 1952-1960. Upon discharge from the military, Ervin pursued a career in electronics and worked in the Apollo Space Program in Cape Canaveral, Florida. In 1972, he moved his family to Atlanta, Georgia to begin a career as a biomedical technician for the Hewlett-Packard Company.

He retired in 1995 and moved to Morganton, Georgia to begin working with churches, orphanages, and bible schools all over the world to build facilities and remodel existing structures to better serve the needs of the institutions.  While these experiences provided Ervin with great joy, he would be quick to say that his proudest achievements were his children, his nine grandchildren, and 20 great-grandchildren who he was blessed to see become followers of his Savior! He was a loving grandfather to April Brown, Suzanne Ruby, Joshua Ruby, Phillip Jones, Kyle Jones, Stephanie Jones, Kelly Jones, Laura Thomason and Jude Thomason.

To order memorial trees or send flowers to the family in memory of Ervin Thomason, please visit our flower store.