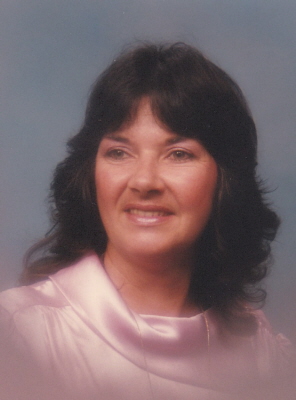 Garnet Roberta Bernhardt, age 76 of Warne, NC passed away Monday, May 10, 2021 at her home. Mrs. Bernhardt was born January 23, 1945 in Dover, NJ to the late Robert Morgan and the late Grace Polwin Morgan. She was preceded in death by her brother, Clifford Morgan and sister, Evelyn Morgan Naas. Garnet was a loving wife, mother, and sister. She was loved by all who met her and never had an unkind word to say about anyone. She will be dearly missed and live in our hearts until we meet in heaven.

Arrangements entrusted to the Cochran Funeral Home of Murphy, NC. You may send condolences to the family and sign the guest register at www.cochranfuneralhomes.com.
To order memorial trees or send flowers to the family in memory of Garnet Roberta Bernhardt, please visit our flower store.