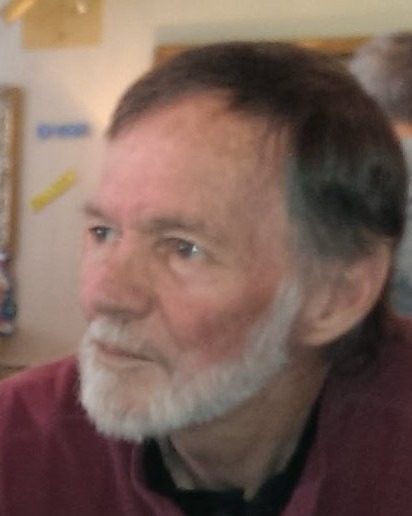 Mr. Scott was born in Columbus, Georgia, a son of the late Garnet Stout Scott and the late Dorothy Walters Scott.  Mr. Scott was a veteran of the U.S. Army.  He had lived here in Blairsville for 12 years, and was a member of Providence Methodist Church.  Mr. Scott had worked as a computer programmer, and retired after 25 years with AFLAC.  Rides in the car and their cats and dogs are some of the things that he enjoyed.

A Celebration of Life will be held at Providence Methodist Church in Blairsville, Ga on January 11, 2023 at 2:00 pm.

Cochran Funeral Home and Crematory is honored to be serving the family of Mr. Garnet Steven Scott.  Please share your condolences online at www.cochranfuneralhomes.com.

To order memorial trees or send flowers to the family in memory of Garnet Steven Scott, please visit our flower store.