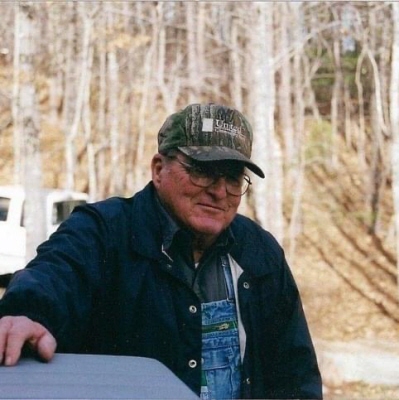 Mr. Leigh was born on December 25th, 1931 in Walker County to Ralph and Jewell Thomas Leigh. George served his country honorably in the United States Army during Korea and Vietnam. During his time in the service he was a Tank Commander, Senior Aircraft Electrician, and retired as Sargeant First Class. He had been a resident of Blairsville since 1992 after moving from Orlando, FL, George was a member of God’s Sanctuary. You could find him practicing his religion everyday in his Walgreen's parking spot. He is preceded in death by his son, Gary Leigh Rimes and his brothers, David and Billy Leigh.

Graveside services will be held at 2:00pm on Saturday January 16th, 2020 at Union Memory Gardens Cemetery. Military Honors will be presented by the North Georgia Honor Guard. Interment will follow the service with all of the grandsons serving as pallbearers.

Arrangements are entrusted to Cochran Funeral Home & Crematory of Blairsville.
To order memorial trees or send flowers to the family in memory of George Oscar Leigh, please visit our flower store.