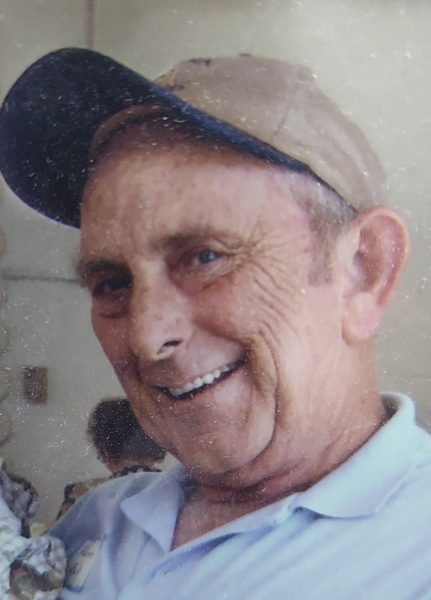 Harry Winston Kyle passed into the next life at his home on September 29th, 2022 at the age of 76 years. He was born in Blue Ridge, Georgia on March 16, 1946 to Howard Willie Kyle and Jennie Ruth (Arp) Kyle. He married Carolyn Gladys Millsaps on July 3, 1968 and spent the next 54 years of marriage building a family of three sons. Growing up on the Toccoa River, he spent most of his youth working on the family farm and playing in the outdoors before beginning a career in construction work. In this profession he built roads and bridges from North Georgia to Atlanta, becoming the best concrete finisher in the region. Over the next several decades, his continuous hard work provided for his family and his 'tougher than a pine knot' behavior and work ethic served as an inspiration for his sons to emulate in their own lives. After retirement from his own concrete finishing business, he spent most of his time with friends and family, but especially with his beloved wife Carolyn.

He is preceded in death by his wife Carolyn, parents Howard and Jennie, and brother Wayne. He is survived by his brother Howard Jr., sons Glen, Jeffrey, and Timothy, daughters-in-law Priscilla and Mary, and six grandchildren (Brendan, James, Conner, Andrew, Cassidy Grace, and Augustus).

To order memorial trees or send flowers to the family in memory of Harry Kyle, please visit our flower store.