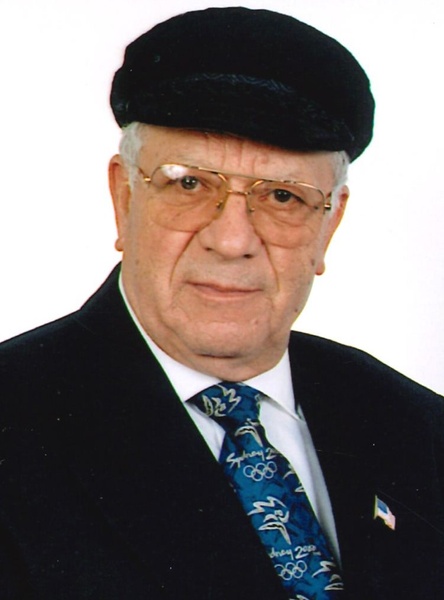 As a child, Takis lived in Athens, Greece during the Nazi Occupation.  He immigrated to the United States in 1961 and met his wife Jenny Xiriches Gaitanoglou.  They married in Copperhill, Tennessee where he helped his father-in-law operate the New York Cafe and Snack Bar.  With the help of many local investors, he built and operated the Fannin Inn Motel and Restaurant in Blue Ridge, Georgia with his late brother, John Gaitanoglou, for 32 years.  Takis loved Blue Ridge and he was a pillar in the community - he helped to launch the Fannin County Chamber of Commerce and the first youth soccer program in the region, even acting as one of its first referees.

Cochran Funeral Home is honored to serve the family of Mr. Ignatios S. Gaitanoglou; you may send condolences to the family and sign the guest register at www.cochranfuneralhomes.com.

To order memorial trees or send flowers to the family in memory of "Takis" Ignatios Gaitanoglou, please visit our flower store.