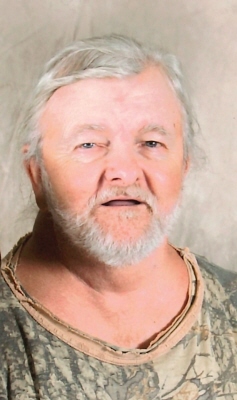 James Edward Ramey, age 72 of Blue Ridge, GA passed away Monday, October 12, 2020, at his home. Mr. Ramey was born September 10, 1948, in Atlanta, GA to the late Robert Ramey and the late Helen Imogene Ramey. James enjoyed hunting and watching The Andy Griffith Show and Gunsmoke. He was also enjoyed NASCAR as a fan of Dale Earnhardt and Dale Jr. as well as NFL Football. He was preceded in death by his step-brother, Jerry Winn; and his uncle, James Serritt.

Arrangements entrusted to the Henry-Cochran Funeral Home of Blue Ridge, GA. You may send condolences to the family and sign the guest register at www.cochranfuneralhomes.com.
To order memorial trees or send flowers to the family in memory of James Edward Ramey, please visit our flower store.