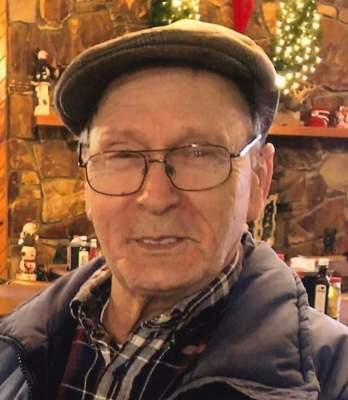 James Kenneth Turner, age 80, of Blue Ridge, passed away Friday, September 17, 2020, at Union General Hospital. Turner was born November 14, 1939, in Morganton, GA, to the late Homer Turner and the late Leslie Hunt Turner. He was a member of New Hope Baptist Church in Fayettville, GA. Mr. Turner retired from Ford Motor Co. after 43 years of service. He was a US Army Veteran, a member of the Model A Restorer Club, and a member of the Masonic Lodge. He enjoyed restoring A-Models, gardening, and helping other people. Kenneth was preceded in death by his previous wife of 44 years, Nikki Ross Turner, father, Homer Turner, mother, Leslie Hunt Turner, and sister, Carol Wofford.

Arrangements entrusted to the Henry-Cochran Funeral Home of Blue Ridge, GA. You may send condolences to the family and sign the guest register at www.cochranfuneralhomes.com.
To order memorial trees or send flowers to the family in memory of James Kenneth Turner, please visit our flower store.