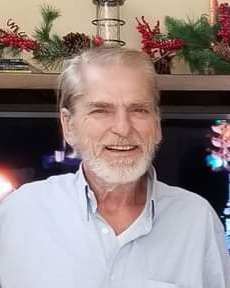 Jimmy was born in Morganton, GA on October 3, 1952, to the late Thomas Otis and Anna Lou (Bell) Wright. He was the youngest son of ten children.

After graduation in 1970, from Copper Basin high School, he moved to Atlanta, GA, where he met the love of his life, Frances (Fran) and also started a 30 year career at General Motors. They were married on November 8, 1971, in Ringold, GA and shared over 51 years of marriage together.

Services are scheduled for Sunday, December 4, 2022, at 2:00 pm from the Henry-Cochran Funeral Home Chapel with Rev. Tommy Weldy officiating. Interment will follow in the New Hope Church Cemetery.

Henry-Cochran Funeral Home is honored to serve the family of James Lamar Wright, Sr. You can sign the guest register and send condolences to the family at www.CochranFuneralHomes.com.

To order memorial trees or send flowers to the family in memory of James Lamar Wright, Sr, please visit our flower store.