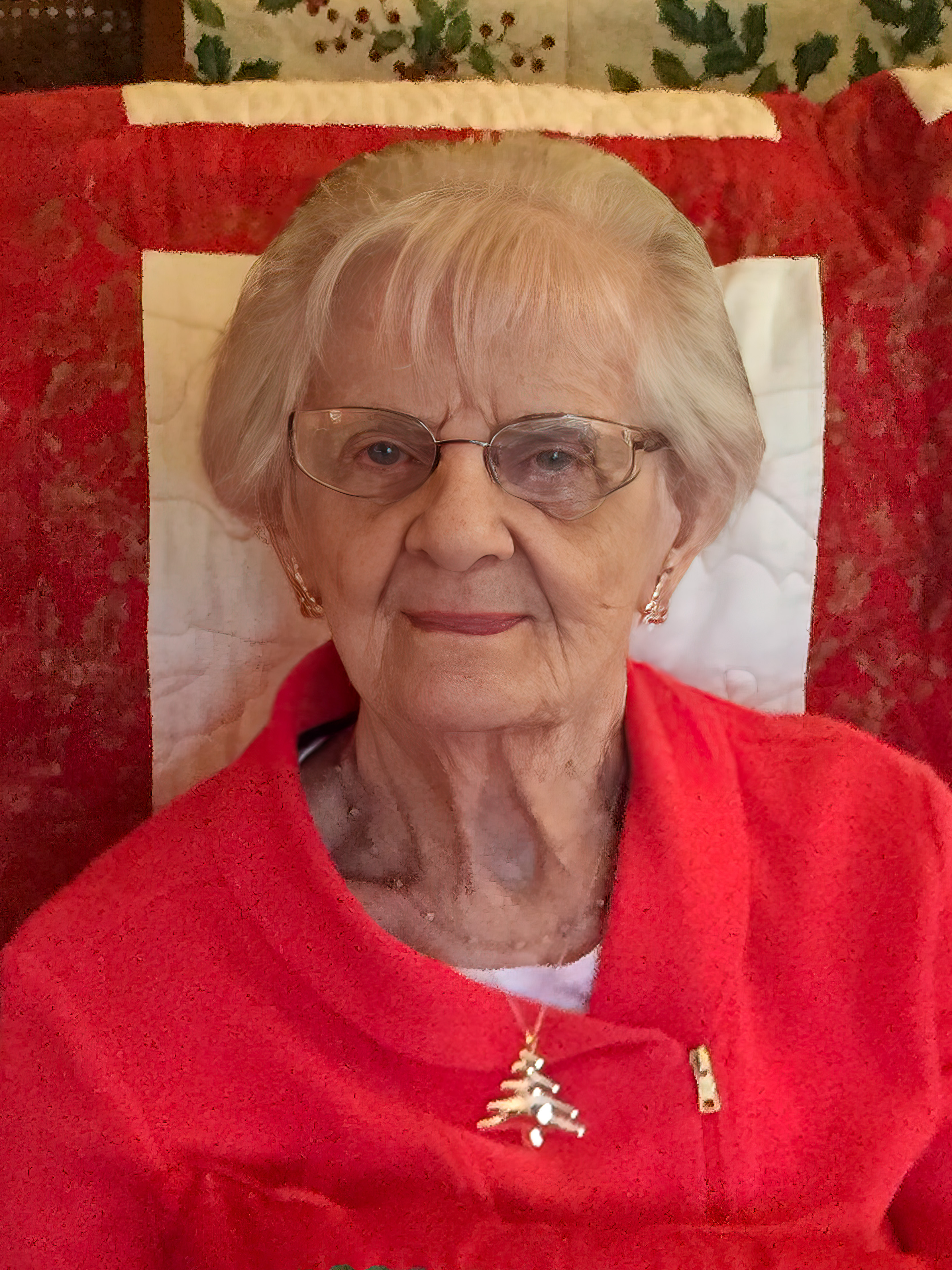 Jeannette graduated from Morrisville High School in 1941. She soon met the love of her life, a sailor named, Carl Kukla. They were married on April 17, 1943. After Carl was discharged from Navy, they made their home in Bordentown, New Jersey, where Jeannette worked for over 40 years for the New Jersey Manufacturers Insurance Company.

After retiring in 1989, Jeannette and Carl moved to North Georgia, where they built their dream retirement home in the Wesley Woods Village in Blairsville. Unfortunately, they did not enjoy their home together very long for Carl died in May 1990.

Although now alone, Jeannette chose to stay in Blairsville, where in time, she would garner many friends by giving of herself through volunteer activities. She eagerly and faithfully served in the business office of Union General Hospital for more than 20 years. She was a member of Kiwanis for over 10 years, and she served as a volunteer for the Chamber of Commerce.

Jeannette was of the Protestant faith and attended Mountain Presbyterian Church as long as her health allowed.

She is survived by two nieces, Karen Haley and Donna Stansfield, both of Philadelphia, Pennsylvania, and her best friend, Rebecca Dyer, of Blairsville.

Service will be held at Cochran Funeral Home of Blairsville, on Wednesday, June 15, 2022, at 1:00 pm, officiated by Rev. Robin Volker. Music by Michael Davis.

Cochran Funeral Home is honored to serve the family of Jeannette Kukla; you may send condolences to the family and sign the guest register at www.cochranfuneralhomes.com.

To order memorial trees or send flowers to the family in memory of Jeannette Kukla, please visit our flower store.