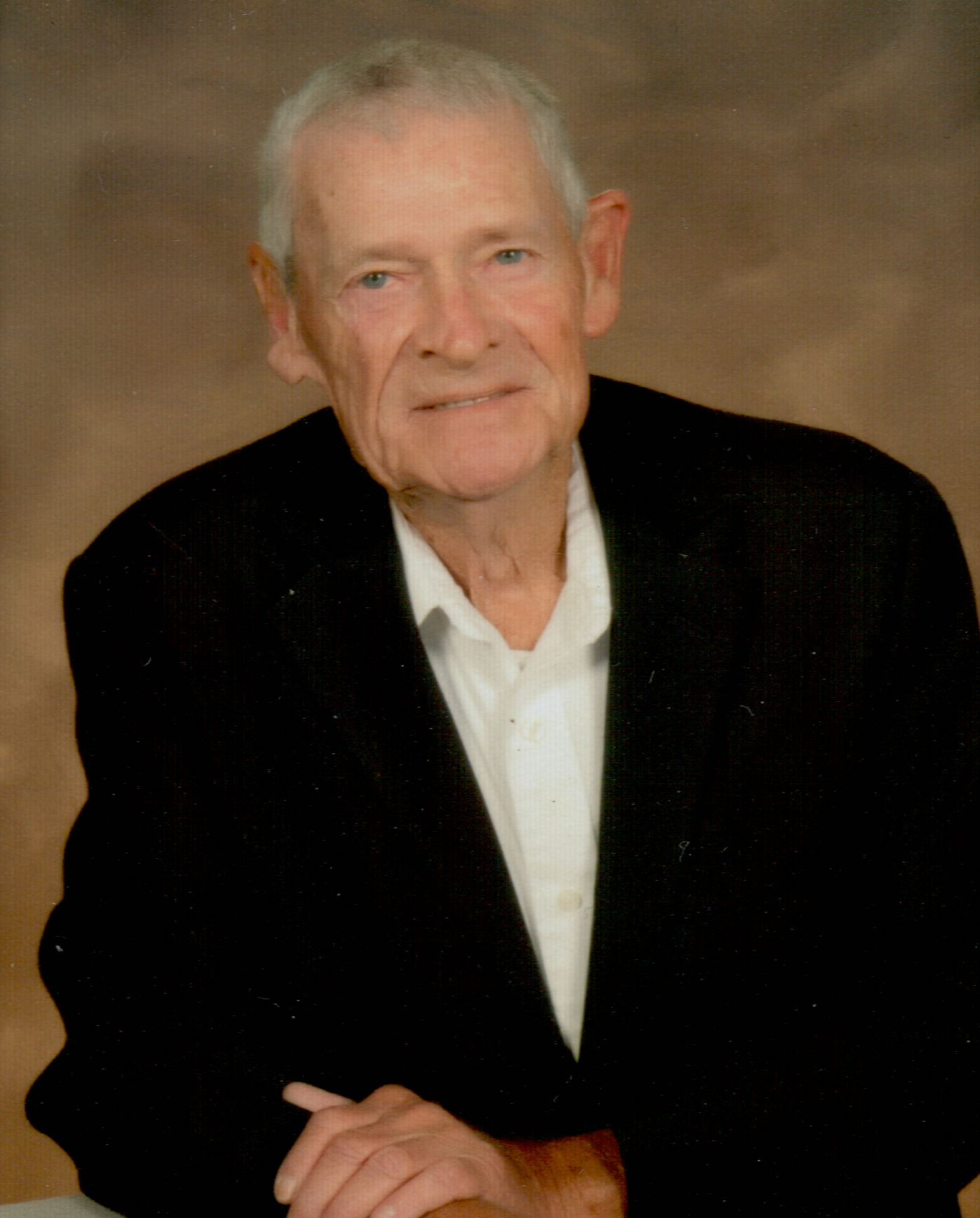 Mr. Jerry Cleveland Thornton, 83, of Blairsville, Georgia, passed away Sunday, October 23, 2022, at his home in Blairsville. Jerry was born December 2, 1938, in Athens, Georgia,  to Hugh and Inez Thornton.

Jerry was preceded in death by father, Hugh Thornton; and mother, Inez Thornton.

Jerry was saved as a young man and baptized at College Park Baptist, Florida. He was an ordained deacon at Plymouth Baptist in Florida. He was most recently an active member at Choestoe Baptist Church.

He grew up in Orlando, Florida and graduated Edgewater High School in 1957. He loved hunting and fishing with his brother-in-law James Hudgins Sr. Jerry served in the US Navy from 1957 to 1959 on the USS Darby and the USS Everglades. He was a member of the Reserves until 1962.

He began work as at a can plant, and owned an aquarium store, followed by Leonard Brothers Trucking. In the 1970's, he began working at UPS as a cab washer, he moved to driving feeders, feeder supervisor, and finally to dispatch. During his time at UPS, he helped create defensive driving techniques, accident investigation, trained in triple tractor trailers. He retired in 1995 after 24 years of faithful service.

In 1995, he moved to Blairsville to open Owl's Nest Antiques, Jewelry Repair, and Custom Design. He retired in 2014.

His son-in-laws and grandsons will serve as pallbearers.

Cochran Funeral Home is honored to serve the family of Mr. Jerry Cleveland Thornton; you may send condolences to the family and sign the guest register at www.cochranfuneralhomes.com.

To order memorial trees or send flowers to the family in memory of Jerry Thornton, please visit our flower store.