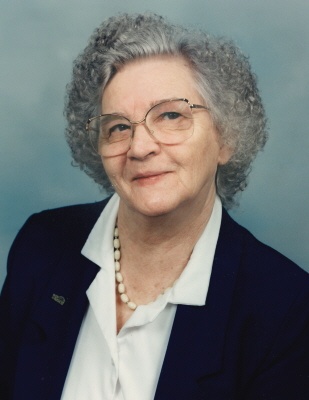 Beloved mother, grandmother, and great-gran, Jessie Bell Davenport Woody, age 98 of Suches, GA passed away peacefully at her home on Wednesday, September 22, 2021. She was born August 4, 1923, in Union County, GA to the late Marion Columbus Davenport and the late Rebecca Odom Davenport. Jessie loved the Lord with all her heart and was a member of Sugar Hill Baptist Church. She loved listening to music, quilting, and spending time with family.

Arrangements entrusted to the Henry-Cochran Funeral Home of Blue Ridge, GA. You may send condolences to the family and sign the guest register at www.cochranfuneralhomes.com.
To order memorial trees or send flowers to the family in memory of Jessie Bell Woody, please visit our flower store.