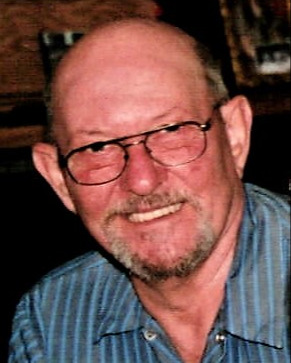 Mr. Jewell Cole, age 85, of Morganton, Passed away Sunday evening in Blairsville. He was born November 11, 1937, in Culberson, NC, the son of the Late Alvah and Orie Bell Cole. He had worked at the Copper Company for thirty-three years as a welder in the railroad department and later retired from the City Of Morganton Water Department. Jewell enjoyed hunting, fishing, motorcycles, go-carts, and gardening.

He was preceded in death by his wife, Betty Jean Rogers Cole,  brothers, Dewey and Arvil Cole, a sister, Wilma McDaris, and a great-granddaughter, Shayleigh Cole.

Funeral services will be held Sunday, November 27, 2022, at 2:00 PM from the Chapel of the Henry-Cochran Funeral Home. Interment will follow in Shady Grove Baptist Church Cemetery in Culberson.

The family will receive friends at the Henry-Cochran Funeral Home from 5 till 8 PM Saturday.

Cochran Funeral Homes is honored to serve the family of Mr. Jewell Cole.

To order memorial trees or send flowers to the family in memory of Jewell Cole, please visit our flower store.