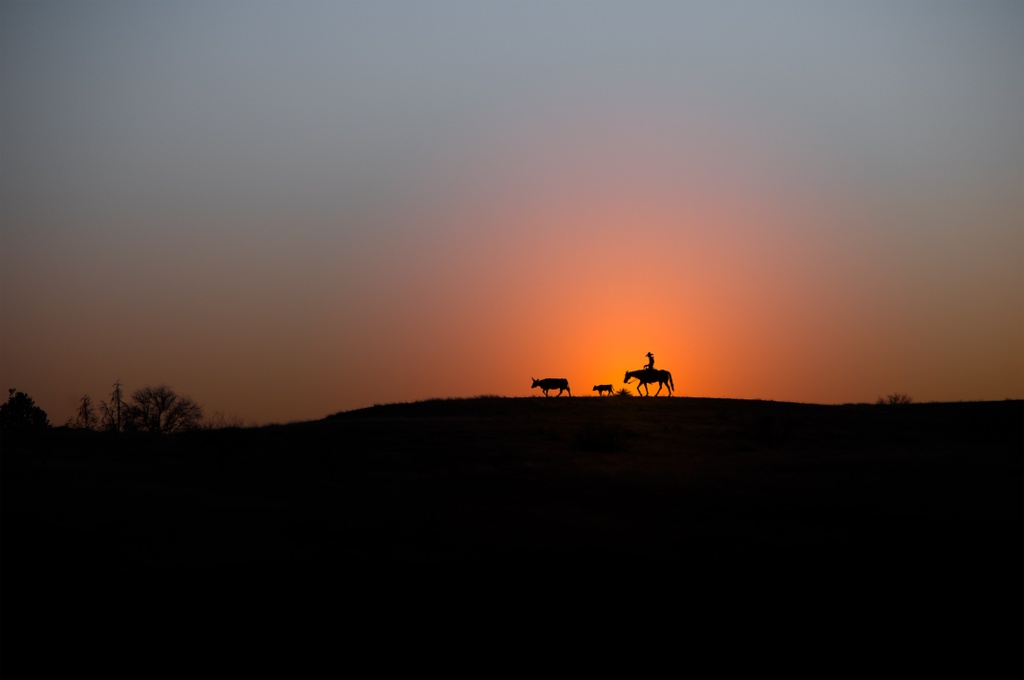 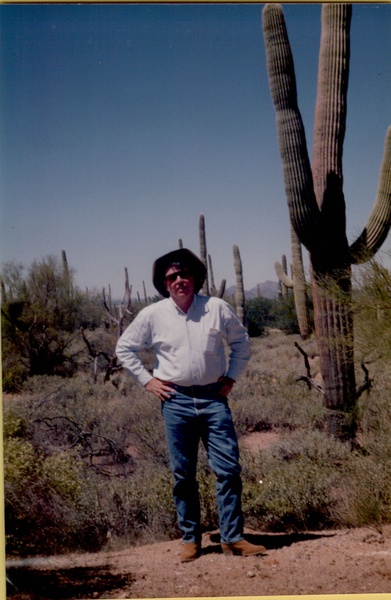 Philip was born in Atlanta, GA to William Cleveland Otwell of Fairmount, GA and Rubye Dickey of McCaysville, GA. He grew up just south of what is now Georgia State University’s stadium – formerly Turner Field. Philip’s father was a welder for General Motors. He passed away when Philip was 7 years old which was a significant point in shaping his life. Philip liked to share a story about how a teenager from his neighborhood stole his father’s toolbox off their front porch a few days after he passed away. It infuriated him so much that he took a baseball bat and walked down to the house of the teenager and beat on the front door until they gave the toolbox back to him. This was an example of Philip’s tenacity and he used it to battle challenges throughout his life. Philip’s mother worked as an administrative assistant at USF&G where she had a steady career. Her father was also in the insurance industry as a partner at a small agency in Copper Hill, TN. Philip began working at an early age to help support him and his mother which was instrumental in his belief that everyone should work hard and earn their way in life. When Philip was young, he took a bus to McCaysville during the summers to visit relatives. These were some of his fondest memories from growing up - running the hills with his cousins Joe Dickey, Joe Gardner, and Glenda Gardner. Philip attended Georgia Military Academy, now Woodward Academy, for high school. He was able to qualify for acceptance through a scholarship and work program. There he received an excellent education, played football, and met two of his lifelong best friends Mike Davis and Danny Johnson. Philip received a scholarship offer to the Air Force after high school but chose to attend college in Atlanta to assist his mother. He went to Emory University his freshman year and finished his undergraduate studies at Oglethorpe College. He later earned a Master’s degree from Georgia State University in Business Administration. After graduating from Oglethorpe, Philip spent one year in Franklin, NC working for a building materials company before returning to Atlanta to become an underwriter at USF&G. This decision began Philip’s long career in the insurance industry. He was an underwriter for USF&G for 7 years before being hired by Wayne Reynolds at E.H. Crump agency. Philip worked alongside Wayne and then his son Bob Reynolds for the rest of his career focusing on helping commercial contractors with their insurance.
He prided himself on conducting business in an ethical manner and treating people with respect. Agencies he later worked for included Fred S. James, Merritt & McKenzie, and Yates Insurance Agency where he finished his career. Philip married Barbara Langsfeld of Atlanta in 1976. They lived in Sandy Springs and had two children Ryan and Elizabeth. Philip was a dedicated husband and father always being present and rarely missing a practice or game. He maintained a simple and consistent routine of work and exercise. Philip was a huge UGA football fan. His other interests included lifting weights, golf, Western shows and movies, guns, and Civil War history. In his later years, Philip became interested in researching his genealogy. He was very proud of his family’s history in Georgia. Philip’s favorite place to be was the North Georgia mountains which stemmed from his time there as a boy. They kept a second home for a number of years in Blue Ridge where he liked to go on the weekends. They later retired to Blairsville where he spent two enjoyable years before becoming ill in 2022. Philip is survived by his wife Barbara Otwell, daughter Elizabeth Otwell, son Ryan Otwell, daughter-in-law Rachel Otwell, and grandchildren Olivia and Wyatt Otwell.

In lieu of flowers, donations can be made to St. Jude's Children's Hospital