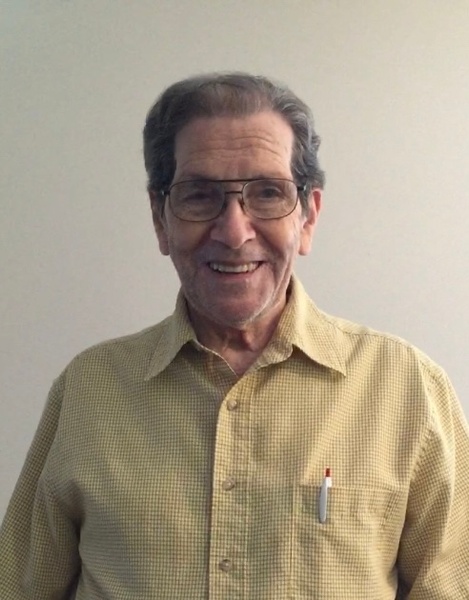 John Shibley, age 94 of Copperhill passed away on Saturday, July 16 following a stroke that occurred at his home a month earlier. He was preceded in death by his mother and father, Maria and Toufic Shibley; brothers: George, Alexander, Victor, and Shible, and nephew, George Wayne Shibley. John is survived by his sister, Georgette Shibley of Copperhill, his cousin, Shaoukya Saliba of Copperhill, various cousins in Lebanon and several nieces and nephews both in the United States and in Lebanon.

John was born in Zahle, Lebanon on October 5, 1928. He emigrated to the United States from Lebanon with his sister, Georgette in 1948 and had resided in Copperhill since that time. He soon became an American citizen and later owned and managed two retail stores and an appliance repair business in Copperhill during his working years. John was also a former mayor of Copperhill. In his younger years, he was an avid fisherman. He will be remembered for his great sense of humor and his friendly demeanor, which enabled him to get along with anyone he met and led to some long-lasting friendships.

Funeral arrangements are being handled by Fitch-Cochran Funeral Home in McCaysville, Georgia. There will be a gathering of friends and loved ones at the funeral home at 1:00PM on Tuesday, July 19, followed by prayers at 2:00PM. Following the prayer service, John will be laid to rest at Crestlawn Cemetery . In lieu of flowers, donations may be made to St. Catherine Catholic Church; 115 Main St.; Copperhill, Tennessee 37317.

Cochran Funeral Homes is honored to serve the family of Mr. John Shibley. Send Condolences and sign the guest register at www.cochranfuneralhomes.com.

To order memorial trees or send flowers to the family in memory of John Shibley, please visit our flower store.