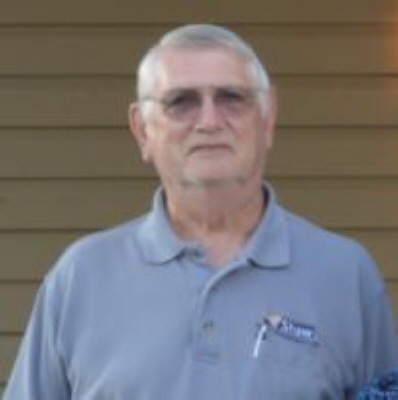 Mr. Randall was born in Toccoa, Ga but had been a resident of Union County since 1994. John served his country honorably in the United States Army during the Vietnam War Era.

He was a member of the First Baptist Church of Blairsville.

John enjoyed passing the time, rocking on his front porch looking over the North Georgia Mountains with his dog Bean by his side.

Mr. Randall is preceded in death by his parents Willie Morris and Geraldine Randall, grandson Tyler Randall and his brother Dr. Maurice Randall.

Graveside Services will be held at 3:00pm on Wednesday December 23rd at the Georgia National Cemetery.

In lieu of flowers and other gifts, the family requests donations be made in memorial to WEC Family Resources: PO Box 1789 Blairsville, Ga. 30514.

Arrangements are entrusted to Cochran Funeral Home & Crematory of Blairsville.
To order memorial trees or send flowers to the family in memory of John Teamon Randall, please visit our flower store.