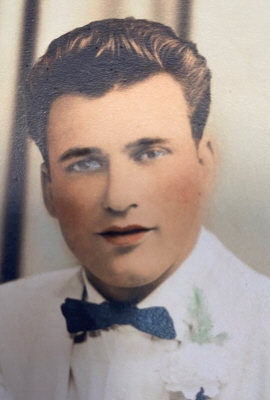 Mr. Doucette was born on October 3rd, 1931 in Massachusetts to the late Joseph and DeLia (LeBlanc) Doucette. Joseph was a member of the Kingdom Hall of Jehovah’s Witnesses and loved talking to people about God’s Kingdom. He is preceded in death by his son, Nathan Doucette.

A private family memorial service is being planned and will be held at a later date.

Arrangements are entrusted to the Cochran Funeral Home & Crematory of Blairsville.
To order memorial trees or send flowers to the family in memory of Joseph Norman Doucette, please visit our flower store.