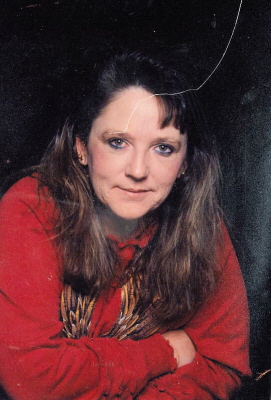 Karen Rose Cook, age 67 of Marble, NC passed away February 11, 2022, at Duke Medical Center in Durham, NC.  Mrs. Cook was born September 6, 1954, in Deridder, LA to the late Lester Moore and the late Billie Jean Henson.  She was preceded in death by her grandchild, Christopher Lockett, and her brother, Donnie Goudy.

Arrangements entrusted to the Cochran Funeral Home of Murphy, NC.  You may send condolences to the family and sign the guest register at www.cochranfuneralhomes.com.

To order memorial trees or send flowers to the family in memory of Karen Rose Cook, please visit our flower store.