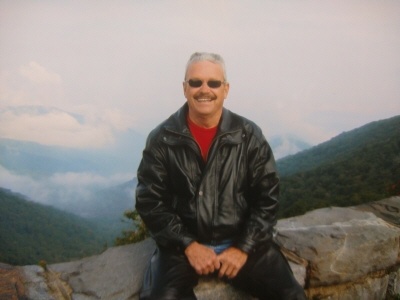 Tenso, Virginia to the late Walter Compton and the late Sally Counts.

A member of Crescent Beach Baptist Church, he also attended Blairsville First Baptist Church. He was a reputable drywall contractor and owned his own business, Compton Drywall, for 60 years. He enjoyed woodworking, riding his motorcycle with his wife and friends, and feeding his local deer. In addition, he enjoyed taking trips and spending quality time with his family and close friends. He was a very proud grandfather and truly loved his family.

In lieu of flowers, the family requests donations to the First Baptist Church of Blairsville or to one of the many Veterans organizations.

Arrangements entrusted to the Cochran Funeral Home of Blairsville, Georgia. You may send condolences to the family and sign the guest register at http://www.cochranfuneralhomes.com.

To order memorial trees or send flowers to the family in memory of Kenneth Dale Compton, please visit our flower store.