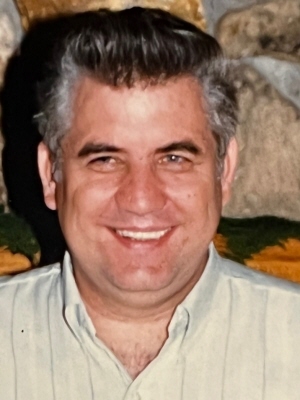 Kenneth Winn was born on January 26, 1935 to Hillyer and Bessie Winn in Choestoe area of Union County, GA.

After high school, Kenneth moved to Marietta, GA and worked in Atlanta for Scientific Atlanta.  He later moved to Flowery Branch in Hall County. Although, he lived in different locations within the metro Atlanta area, there were always frequent trips made back to the mountains.  Kenneth was a lifelong learner and tinkerer. Earlier in his life, he was an amateur “rock hound” and enjoyed deer hunting.  He enjoyed studying the Bible, writing songs, and picking on a guitar, mandolin, or playing around with one of his fiddles. Kenneth passed away on Thursday, January  20th, 2022.

Kenneth is survived by his wife, Shirley Coker Winn; and his daughter,  Leana Winn Haupt and her husband, Sam Haupt. Also, sharing in his legacy are his three grandchildren, Aaron Justice Haupt, Ireland Grace Haupt, and Isabelle Joy Haupt.

Funeral Services will be held at 3 p.m. on Thursday, January 27, 2022 at Trackrock Baptist Church. Interment will follow in the Church Cemetery.

To order memorial trees or send flowers to the family in memory of Kenneth Emerson Winn, please visit our flower store.