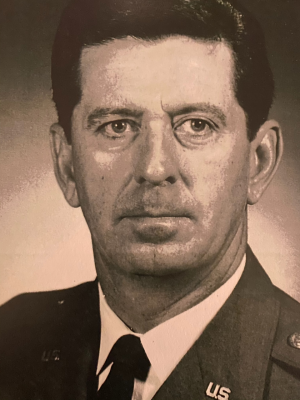 Clark was born to Roy and Ruby Barker in 1923. He grew up in Lapel, Indiana, before joining the military in 1942. He was a proud veteran of World War II, Korea, and Vietnam, where he served as an Electronics Warfare Officer aboard B-52 Bombers. He also attended Ball State University in Muncie, Indiana. He retired from both General Motors and the United States Air Force. He spent the last 40 years as a businessman in the Copperhill, Tennessee / McCaysville, Georgia area.

He was preceded in death by his wife, Wanda (Owenby) Barker; son Gordon Barker; and his brothers, Hib and Richard Barker.

Services will be held Saturday, January 2, 2020, at Finch-Cochran Funeral Home in McCaysville, Georgia. Visitation will be from 1:00 pm-2:00 pm with services immediately following.