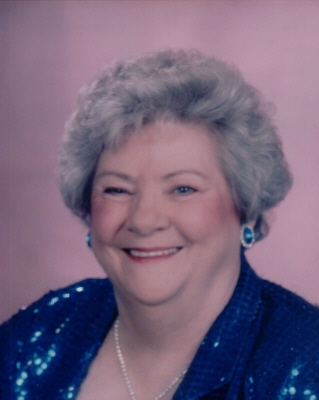 Funeral services will be held at 1:00 p.m. on Wednesday June 2, 2021 from the Chapel of Cochran Funeral Home of Hiawassee with Rev. Ricky Rogers officiating. The family will receive friends at the Funeral Home from 11:00 am until the service begins.

Arrangements entrusted to the care of Cochran Funeral Home of Hiawassee.
To order memorial trees or send flowers to the family in memory of Mary Ruth Gibson, please visit our flower store.