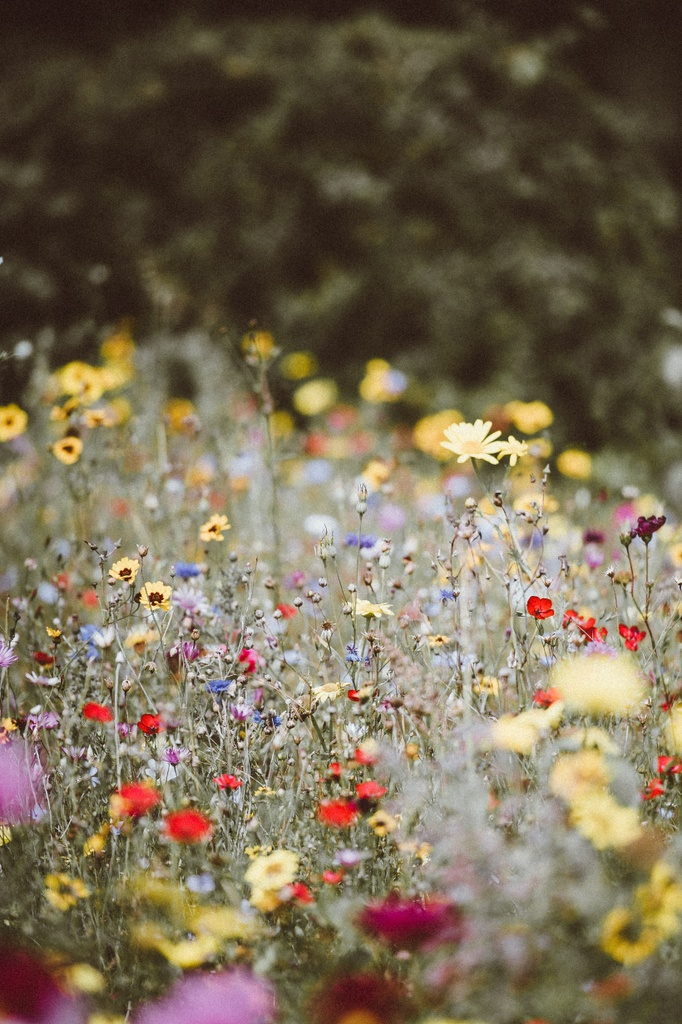 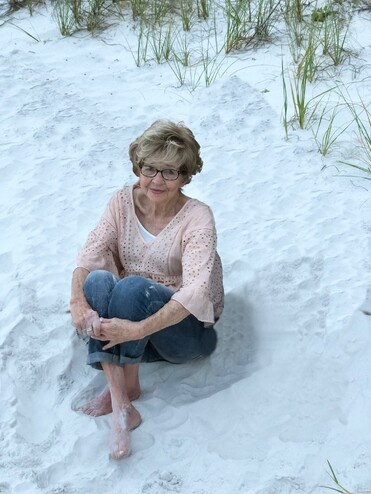 Maver Swanson, was born to Pearl Victoria  & Joseph Dyer on February 29th, 1928, and passed away on August 15, 2022. She was born with the love of singing, starting at an early age, singing at school events & local fairs.   After falsifying her age, she pursued a job at Bellbomber at the age of 15. She was considered a Rosie the Riveter, as she would help build airplanes for the war effort.

She later married a soldier boy named Jack Swanson, after he returned from being a prisoner of war in Germany. The young couple then went to South Carolina to work in an oil-filter factory to save money to purchase the property that she called home until her passing. Later they moved to Michigan to work in the auto industry. She worked at AC Spark Plug but eventually quit to raise her four children. She later took a job at another GM factory before retiring to Georgia.

Maver always considered Georgia to be her home. Every summer and Christmas was spent cherishing time there with her large-extended family, which often turned into Sunday picnics and playing music well into the night.  Family was a priority to her, and spending time with her children and grandchildren filled her heart with joy.  She definitely had a knack for style, often altering clothes to put her own twist on them.  A highlight of hers was singing at the Georgia Mountain Fair for over 30 years.

Maver is the last of her generation and is predeceased by her husband, Jack;  son, Anthony and grandson, Michael and 10 siblings. Maver is survived by her three children and their spouses; Larry & Colleen Swanson, Janie & David Jones and Jackie & Donald Kimsey.  Grandchildren; Mitchell, Kristie, Torrie, Joey, Sarah, Emily, Victoria, Jackson, Andrew, Zachary and Jaylyn; grandson-in-law, Derek and honorary grandson, Braden.   She is also survived by many great-grandchildren & great-great-grandchildren.

A special thank you to her nurses, therapists and Dr. Campbell.

To order memorial trees or send flowers to the family in memory of Maver L Swanson, please visit our flower store.