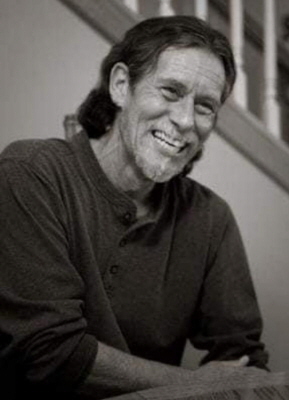 Milton George Huntley, age 69, of Valdosta, Georgia passed away on Friday, May 28, 2021. Milt was born November 1, 1951 in Ypsilanti, Michigan to the late Charles "Chuck" Huntley and the late Sadie Mae Crawford Huntley. Milt was preceded in death by his sister Sybil Huntley Bentley, his brother Charles "Bud" Huntley, and his niece Angie Bentley. Milt attended Pinckney High School in Pinckney, Michigan, Community College of the Air Force, and Valdosta Technical Institute. Milt married the love of his life Virginia Waters on December 19, 1969. He was in the United States Air Force from 1977 to 1981. He renlisted in 1982 and retired from the United States Air Force in 1998 as a Technical Sergeant. As a boy, Milt played Little League Baseball, and as an adult, he enjoyed playing Men's Softball and coaching his son Brett's baseball team and his son Ian's soccer team. Milt loved making memories by spending time with the many people he loved. He spent his time sharing stories about his grandchildren, fishing, taking road trips to visit friends, swimming, following sports, writing, playing guitar and drums, and listening to his favorite music. Most importantly, Milt loved the Lord and was a prayer warrior. Milt's beautiful smile and amazingly unique laugh lives on in the hearts of his family and friends. Milt is survived by his best friend and wife of nearly 52 years Virginia Waters Huntley; his son Ian and daughter-in-law Kim; his son Brett and daughter-in-law April; his grandchildren, Edison, Laurel, Atom, and Strummer; many sisters-in-law and brothers-in-law, and numerous nieces, nephews, and cousins.
To order memorial trees or send flowers to the family in memory of Milton George Huntley, please visit our flower store.