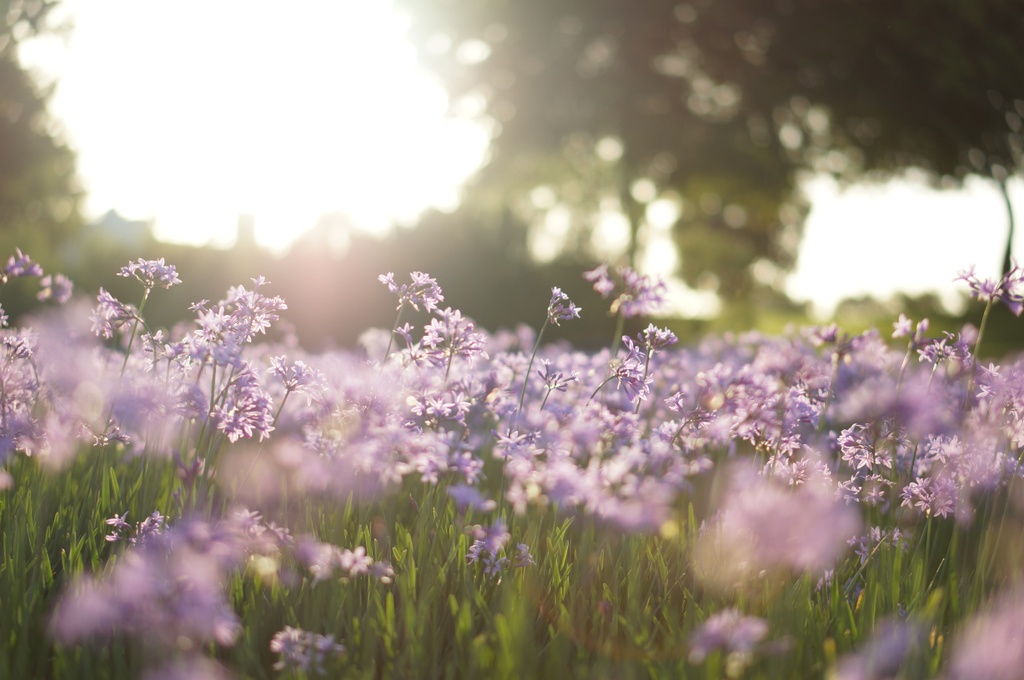 Pamala Rose Reece of Marietta GA, age 79, passed from this life on Saturday, January 21, 2023 after an extended illness. She was born May 29, 1943 in Owltown, GA to Bertha Mae Seabolt Reece and Felton McClellon Reece, now deceased. Her sister, Dardanella Melinda Reece Pentecost and brother-in-law, William Carl, "Buddy" Pentecost are also deceased.
She is survived by her brother, James Preston Reece and his wife, Glenda Williams Reece. Other surviving Family include her nieces and nephews: Rhonda Pentecost Cline and spouse, Todd Cline; Sonja Pentecost Atenhan and spouse Todd Atenhan ; Rickey Darren Pentecost and spouse, April Glisson Pentecost. Jonathan Preston Reece and spouse, Carol Elizabeth Reece and by numerous great and great-great nieces and nephews including Kristina Cline Cohran, Candice Cline Holden, and William Cline. Joseph, Jacob and Grace Pentecost.Gwendolyn and William Reece. Blake, Nicholas, Haley and Olivia Atenhan.
After graduation from Marietta High School, she attended the University of Miami where she was a cheerleader and a member of the Alpha Chi Omega Sorority. While there, Pam made a major change in her career plans and quickly became active in all forms of the entertainment industry. She moved to Hollywood, took on the stage name of Pamala Rose, and had parts in several films including The Delta Factor, Gorp, and others. She joined the Screen Actors Guild (SAG) and the American Federation of Television and Radio Artists (AFTRA), and remained a member in both for life, and voted in the Academy Awards every year.
Her resumé lists her dancing credits, including the Whisk A' Go-Go touring dancers and singers, as well as three other touring bands. She also worked as a John Robert Powers Model and appeared in the BMW Magazine Commercial with Randy Boone of "The Virginian" show. In 1967, she participated in a USO tour as a lead dancer and singer.
After returning to Atlanta, she took additional acting classes ‑ including the Sernco Stunt School and became one of the few female stunt actors in Georgia. However she found that her dearest love was live theater and acting on stage.
She didn't just act. She worked in all phases of theater life, including director, House Manager, administrator, and teacher. As a teacher, she taught many acting classes, and helped with summer acting programs for children, teens, and older adults.
In addition to entertainment and the performing arts, Pam wrote three poetry books each of which earned her recognition as a Georgia Poet.
Pam easily made friends with all around her. That charismatic personality always helped her find work in an industry hard to compete in. Her grit and stamina were evident in all areas of her life. But when her parents needed her, she felt called to home. She was the care-giver for both her mother, her father, and a neighbor.
After a big and damaging motorcycle accident, Pam had fewer theater jobs, and after the deaths of her parents, Pam went to work at Hometown Suites for 19 years. With her health failing, Pam began the last phase of her life.
Through all her energetic and busy life, Pam held on to her faith and her principals. She remained a lifelong member of Shady Grove Methodist Church in Owltown, Ga. She would be the first to say that prayer kept her alive. Family, friends, individuals and churches prayed for Pam. These last 6 years of wheel-chair life have been hard, but her strength to live, her faith and her grit kept her going. She fought to live. every day.
Her caregiver and friend for may years, Victor Barranco, deserves a special thanks for all he has done for Pam.
The Visitation, Celebration of Life and Burial will be at Shady Grove Methodist Church on Saturday, January 28, 2003. The visitation will begin at 1:00 pm, the service will be at 2:00 pm. Afterwards there will be food and drinks.
Cochran Funeral Home is honored to serve the family of Pamala Rose Reese; you may send condolences to the family and sign the guest register at www.cochranfuneralhomes.com.
To order memorial trees or send flowers to the family in memory of Pamala Rose Reece, please visit our flower store.