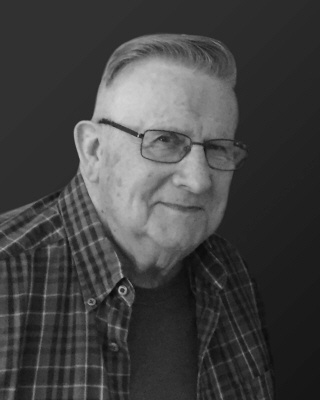 Paul M Berger, age 90 of Morganton, GA, passed away Wednesday, January 26, 2022, at his home after a 19 month battle with cancer.  Mr. Berger was born December 27, 1931, in Noble, IL to the late Frank Berger and the late Mildred Bruner Berger. He was preceded in death by his sister, Doris Berger Schwartz. He was a veteran of the United States Army serving in France during the Korean War. He was a member of The Ridge Community Church where he and his wife faithfully served for several years as greeters. Paul was devoted to God’s service, to his wife of almost 70 years, to his family, and he loved all people and most of all strived to be an encourager to everyone. He will be greatly missed by all who knew him.

A Celebration of Life will be announced at a later date to be held at The Ridge Community Church with Pastor Chan Mitchell presiding. In lieu of any remembrance gifts the family would appreciate donations to St Jude’s Children’s Hospital.

Arrangements entrusted to the Henry-Cochran Funeral Home of Blue Ridge, GA. You may send condolences to the family and sign the guest register at www.cochranfuneralhomes.com.

To order memorial trees or send flowers to the family in memory of Paul M Berger, please visit our flower store.