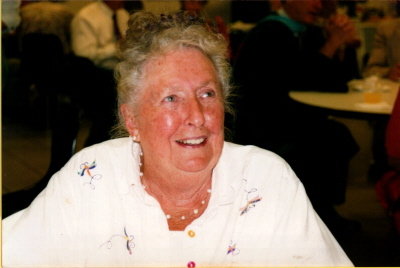 Mrs. Owens was born in West Palm Beach, FL to her late parents, Warren & Daisy Turner, Sr. Peggy was deeply involved in the community of Suches and Blairsville, especially in the Lions Club where she earned the Melvin Jones International Award. She is best known for her Book Swap she organized and established with Lamar Parris in Suches in April of 2010 and all of her help over the years with Woody Gap School and the Basketball games where she worked at the concession stands. She is preceded in death by her husband, William Owens, Sr; grandson, Curtis Jefferson Owens; brother, Warren Turner, Jr.

She is survived by her children and in-laws; Billy (Carol) Owens of Suches, Penny (Bob) Waller of Chattanooga, TN and Lucie Scales of Blairsville; 7 grandchildren, 13 great-grandchildren, and 1 great-great grandchild on the way.

Graveside Services will be held at 11:00am on Tuesday September 8th ,2020 from the Zion Baptist Church Cemetery in Suches, GA with family and friends officiating. There will be no visitation held at the funeral home.

Arrangements are entrusted to the Cochran Funeral Home & Crematory of Blairsville.
To order memorial trees or send flowers to the family in memory of Peggy Owens, please visit our flower store.