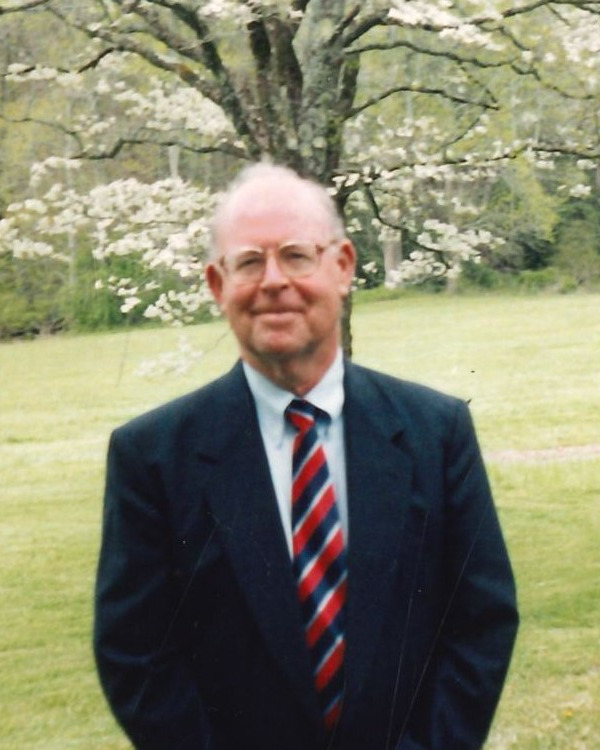 Peter Stephen Whittaker, age 82, passed away on January 23 at his home in Cherry Log.  Peter was born in Greene, NY on March 22,1940 to the late Sarah Sweet Whittaker and Rodney Delan Whittaker.  He is survived by his wife Louiza Green Whittaker, son John Matthew Whittaker and wife Diane, daughters Ann Marie Whittaker, Mary W. Farmer, Diana W. Stamps, step-daughter Amanda Moody and husband Wade, sister Marsha W. Choffee', brothers John P. Whittaker, Paul Whittaker, Dwayne Whittaker, Douglas Whittaker, nine grandchildren and countless nieces and nephews.  Peter was a graduate of Cornell University in NY.  He had a successful career as an executive recruiter and business owner in Atlanta before retiring to Cherry Log.  He and Louiza had been active members of the Cherry Log Christian Church in the past.  Cochran Funeral Home is in charge of arrangements which will be decided at a later date.  In lieu of flowers, the family asks that donations be made to the Cherry Log Craddock Center.
To order memorial trees or send flowers to the family in memory of Peter Stephen Whittaker, please visit our flower store.